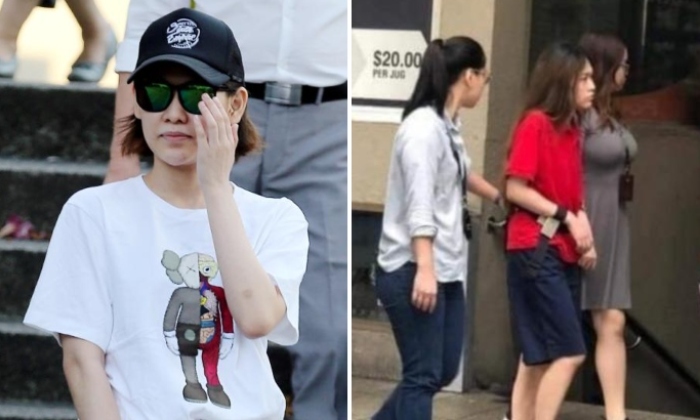 Natalie Siow Yu Zhen, 24, pleaded guilty to offences, including one count of assault.

She was originally accused of murder, but the charge was later reduced.

The victim, Mr Satheesh Noel Gobidass, 31, was attacked at 6.30am on July 2 last year. He died in Tan Tock Seng Hospital about an hour later.