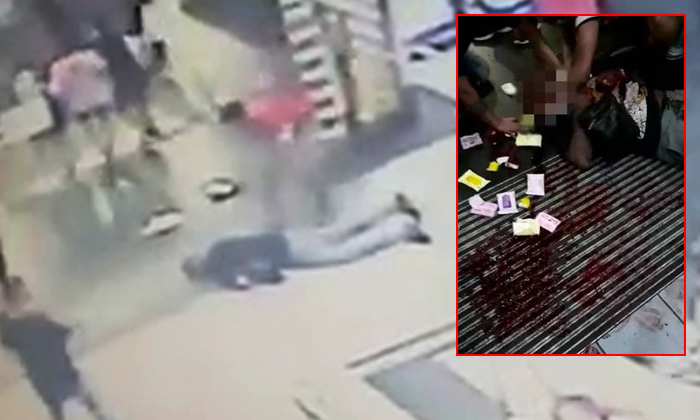 Another video of a brawl at Orchard Towers, which resulted in the death of a Singaporean man, has gone viral online.

Mr Satheesh Noel Gobidass, a 31-year-old mechanic, died on July 2 after allegedly having his throat slit with a knife.

The seven accused were allegedly members of an illegal assembly with the intention to cause hurt to Mr Satheesh.

According to The Straits Times, three of the male accused were given a discharge amounting to an acquittal of their murder charges on Thursday (July 11).

Tan Hong Sheng, Loo Boon Chong and Chan Jia Xing had their charges reclassified to that of consorting with a person carrying an offensive weapon in a public place.

The court also heard that Tan Sen Yang is believed to be involved in more offences, but further details were not revealed in court.

Videos that show the brawl as well as Mr Satheesh lying bloodied on the floor started circulating online last week.

A clip posted by Facebook user Hidayah Rizqah on Tuesday (July 9) shows Mr Satheesh in a face-off with a large group of people.

The victim can be seen collapsing to the ground after the fight.