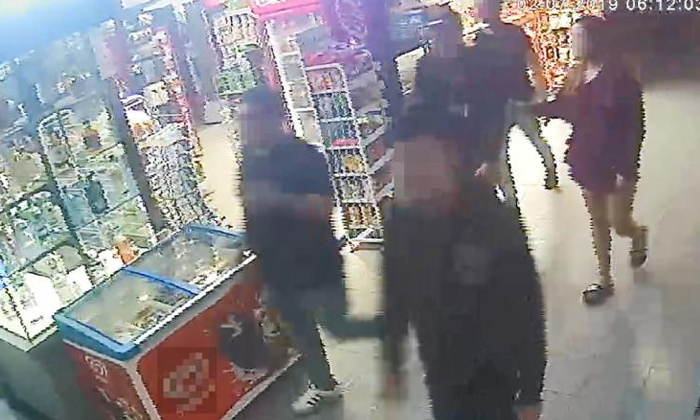 A brawl that resulted in the death of a Singaporean man at Orchard Towers on Tuesday (July 2) is said to have been sparked off by jealousy involving a woman.

Seven people have been charged with the murder of 31-year-old Mr Satheesh Noel Gobidass, who allegedly had his throat slit with a knife.

According to court documents, they were "members of an unlawful assembly whose common object was to cause hurt" to Mr Satheesh, reported The Straits Times.

Investigations involving the last member of the group, a woman, are ongoing.

According to Lianhe Zaobao, sources working at Orchard Towers said that the altercation between the victim and his assailants had been triggered by jealousy involving a woman at a nightclub.

Some also believed that both parties already had an existing grudge involving a gang dispute before crossing paths on the night of the incident, which then led to the brawl.