Man linked to Orchard Towers murder fails to appear in court: Mum given 48 hours to find him 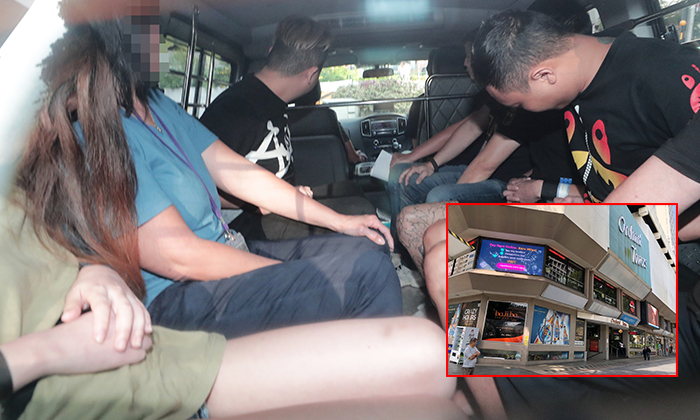 A warrant of arrest has been issued against a man allegedly linked to the Orchard Towers murder after he failed to turn up in court on Thursday (Aug 29).

Tan Hong Sheng, 22, was one of seven people originally charged with the murder of Mr Satheesh Noel Gobidass, 31, who died following a brawl on July 2 this year.

On July 11, Tan Hong Sheng, along with Loo and Chan, had their charges reclassified to that of consorting with a person carrying an offensive weapon in a public place.

The trio were then released on bail.

According to court documents, they were in the company of Tan Sen Yang, who is said to have had a foldable "kerambit" knife in his possession at the Naughty Girl Club on the second storey of Orchard Towers at 5.46am on July 2.

The weapon is a curved knife resembling a claw.

Loo and Chan dutifully turned up in court on Thursday and had their cases adjourned to Sept 12.

The nature of the report was not mentioned in court but Tan Hong Sheng's mother, who had posted bail for her son, was given 48 hours to locate him.

His passport had earlier been impounded.

She has to return to court in October to explain what happened and why the $15,000 bail should not be forfeited.

The July 2 brawl was captured by cameras placed outside a shop on the first floor of Orchard Towers.

The closed-circuit television footage showed Mr Satheesh exchanging blows with some individuals before he stumbled in front of the building's glass doors.

He appeared to be bleeding from his neck and the footage showed bystanders trying to staunch the flow of blood.

Mr Satheesh was taken to Tan Tock Seng Hospital but died at 7.25am.

Those convicted of consorting with a person carrying an offensive weapon in a public place can be jailed for up to three years and receive at least six strokes of the cane.