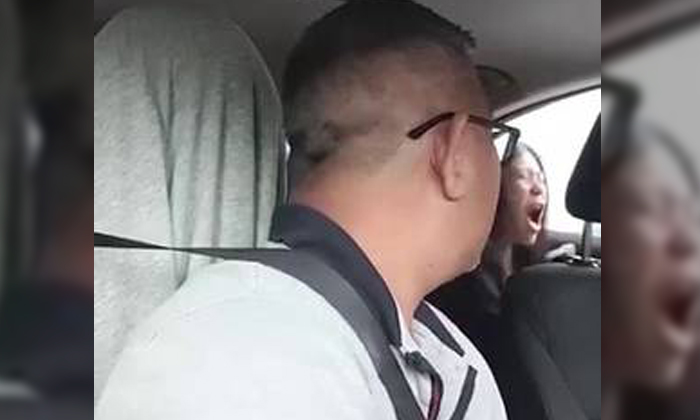 I was disappointed to see how people reacted to the recent dispute between a Gojek driver and his passenger by being self-righteous on social media platforms.

Many decided that the passenger was in the wrong, making it justifiable for them to post nasty and demeaning messages shaming her online.

Are we living in a country that practises an eye for an eye?

Do we have the right to bully the bullies?

Are we too quick to react and judge those in the wrong?

And are we exercising enough empathy and wisdom when we respond to such incidents?

Even if the public has decided that someone is guilty, she does not deserve bullying or humiliation just to teach her a lesson. And if we do just that, then we too are bullies and don't deserve the right to judge others.

Practising an eye for an eye will not solve the problem, it will instead aggravate it as we end up with another victim suffering from psychological issues as a result of the cyber bullying.

As Singaporeans, we can do better. Let us be gracious and empathetic, and allow others to learn from their mistakes.