Tanjong Pagar crash: Woman burnt trying to save fiance is out of ICU and conscious 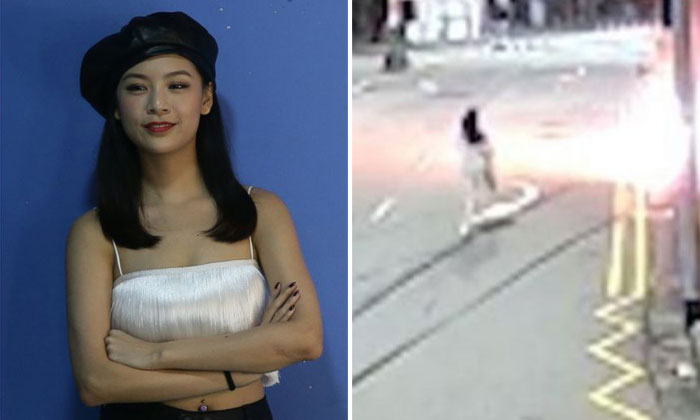 The woman who tried to save her boyfriend in the fiery Tanjong Pagar crash is out of intensive care and stable, said the Singapore General Hospital (SGH) in an update on Tuesday (Feb 23).

Ms Raybe Oh Siew Huey, 26, is in a high dependency ward and is conscious, said SGH. The Straits Times understands that her family is with her. She has been fighting for her life since the accident on Saturday (Feb 13).

Her boyfriend, Mr Jonathan Long, was driving the white BMW which slammed into a Tanjong Pagar shophouse at around 5.40am.

Ms Oh, a former Singapore Airlines air stewardess, had tried to save her boyfriend and friends from the car, which was engulfed in flames.

She suffered severe burns on about 80 per cent of her body as a result, but was conscious when she was taken to SGH by ambulance.

Mr Akira Chan, 21, a friend of the group, said Ms Oh had rushed to the burning wreck without hesitation.

"She tried to open the door and was injured in the process," he said. "She was trying to save her fiance."

Mr Long and Ms Oh had recently applied for a Housing Board flat together. 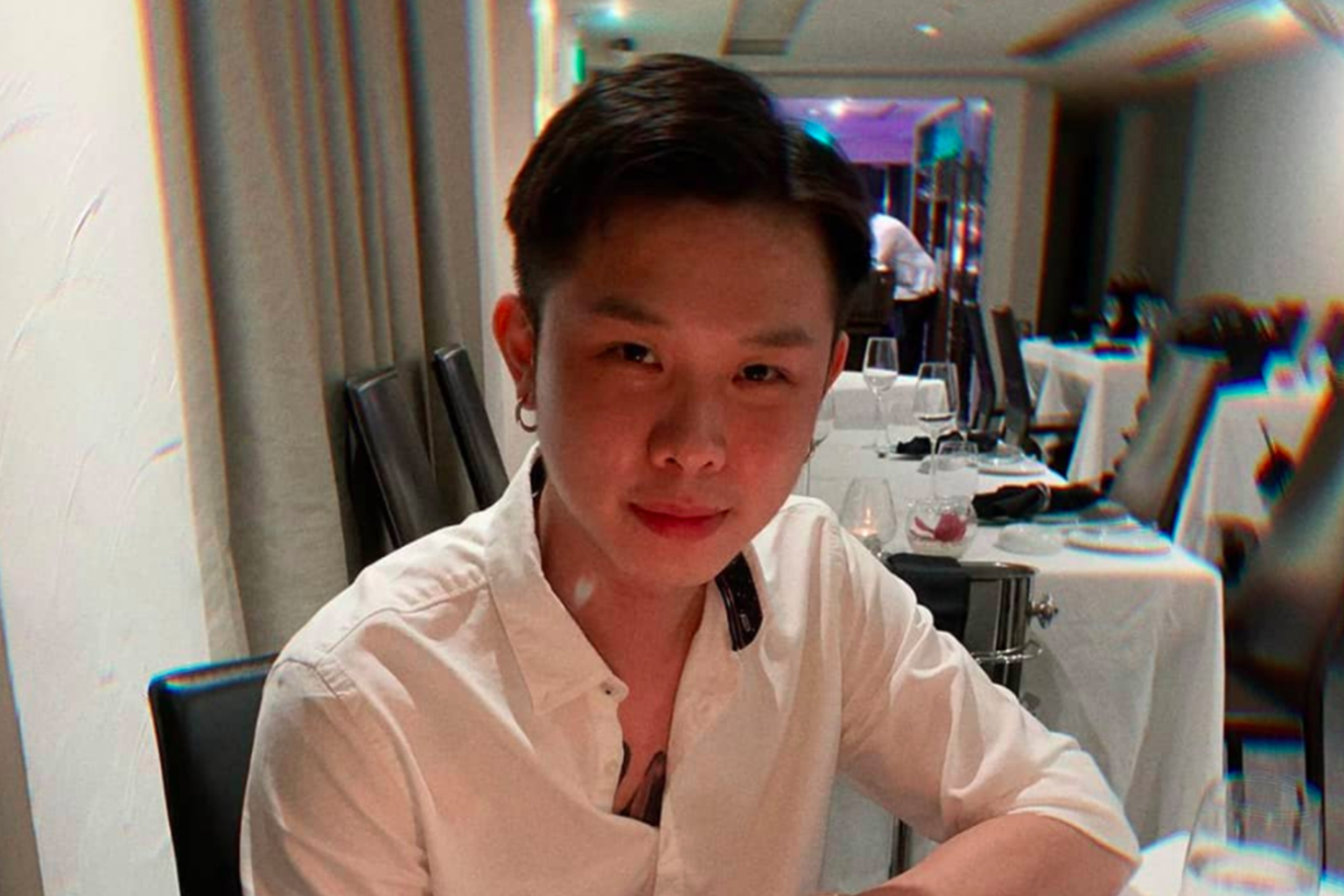 Mr Jonathan Long was driving the white BMW which slammed into a Tanjong Pagar shophouse on Feb 13, 2021. PHOTO: INSTAGRAM

In an interview with Shin Min Daily News, Mr Long's 62-year-old father said family members have kept Ms Oh in their thoughts even as they struggle to cope with the death of a loved one.

"I treat her as my own daughter and I hope that she will be safe," he said. "She is really a very good girl, and we will do our best to take care of her."

He added that he has been in touch with Ms Oh's mother to provide support.

Ms Oh, who was born in Malaysia, began singing getai at the age of 16 and was a polytechnic student in Singapore.

In a 2013 interview with The Straits Times when she was a polytechnic student, she said she performed at getai shows to earn money for school fees to lighten her father's financial burden.

Getai organiser Aaron Tan had in an earlier interview described Ms Oh as a quiet and petite person who appeared to be timid, but was actually very independent and had a big heart.

The 45-year-old said the getai community was shocked when they heard the news.

Mr Tan added: "She did what she did for love and it was a selfless act that not everybody could do. It was a commendable thing."