Friends, neighbours of StanChart robbery suspect in disbelief: He was "a nice guy, very smart and athletic" 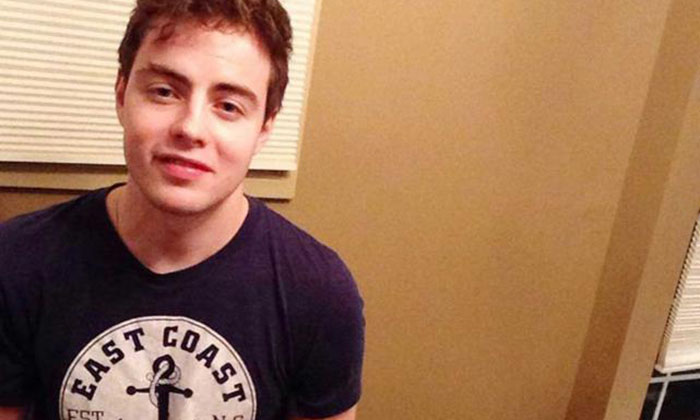 Residents in River Ryan, the hometown of alleged bank robber David James Roach, are in shock at his arrest, a local media report said.

Friends and neighbours of the family said the Canadian man was well liked and some believe he was wrongly accused.

Bank robbery suspect David James Roach, 27, was arrested in Bangkok on Sunday. He allegedly took about $30,000 in cash from a Standard Chartered bank branch in Holland Village last Thursday.

Roach studied engineering in Calgary, and is from Cape Breton Island, Nova Scotia, in eastern Canada.

His parents have a house in River Ryan on the island.

A former classmate, who attended Breton Education Centre with Roach said he did not believe the allegations.

"I don't trust the justice system in those countries. I think we'll find out this is a mistake," Mr Gerald MacDonald told local newspaper Cape Breton Post.

A neighbour, who did not wish to be named, said that his was an "exceptional family".

The friend added that Roach was very popular in school and well liked, the Cape Breton Post reported.

"Anyone who knows him is surprised that this is the guy they are reading about," she said.

Another neighbour said she hoped the news was not true.

"Their kids couldn't have been brought up in a better environment," she said.