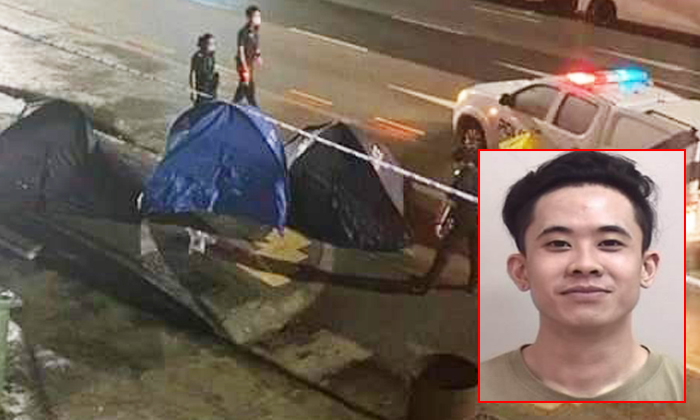 A 33-year-old man suffered injuries after being attacked by another man with a knife along Serangoon Road in the early hours of Thursday (Oct 8).

The police said they were alerted to a case of voluntarily causing hurt by dangerous weapon at 525 Serangoon Road at 1.30am.

"A 33-year-old man was attacked by another man with a knife," said the police in a statement on Friday (Oct 9).

The man, who suffered injuries on his left arm, was taken to Singapore General Hospital in a conscious condition.

Both men were seen to be engaged in a heated argument prior to the attack, added the police.

Stomper Stefanie said she saw police tents and police vehicles at the scene at around 3am.

Stomp understands that there were no deaths in the incident and that the tents were used to cover evidence due to wet weather.

The police have released images of a man and said they are looking for him to assist with investigations into the case. 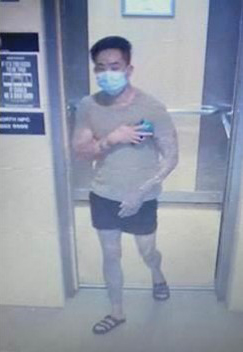 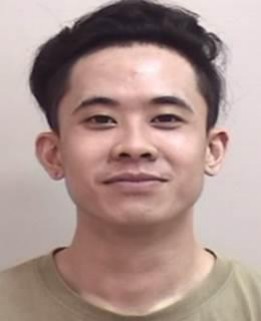 Anyone with information is requested to call the police hotline at 1800-255-0000 or submit information online via i-witness at www.police.gov.sg/iwitness. All information will be kept strictly confidential.