Ex-ambulance driver who took photo of maid who hanged herself fined $1,500 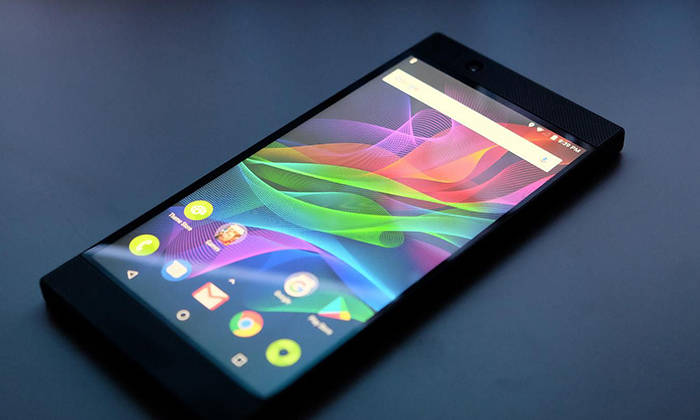 An ambulance driver took a photo of a maid who hanged herself while he was attending to the case in Feb last year.

He then sent the photo to his colleagues via his mobile phone, but the image eventually ended up on social media.

According to The Straits Times, 29-year-old Shaik Haziq Fahmi Shaik Nasair Johar was working for Unistrong Technology at the time, a private ambulance operator which has a contract with the Government for its services.

Haziq, who has since been dismissed from his job, was fined $1,500 under the Official Secrets Act (OSA) yesterday (Sep 10).

His ex-colleague, 27-year-old paramedic Nurizzah Afiqah Hussain, was also fined $3,000 on Aug 7 for her role in spreading the photos by sending it to her boyfriend.

The incident was first uncovered after the maid's employer approached the investigating officer of the case when she found out about the photograph's existence.

According to Deputy Public Prosecutor Serene Yap, Haziq was on duty on Feb 1 last year at Marine Parade Fire Post when he received a message from the control room.

It was a call from the maid's employer regarding her maid who had committed suicide while the employer's family was overseas for five days.

Haziq, Nurizzah and their team then proceeded to the employer's apartment.

While at the scene, Haziq took a photo of the body with his mobile phone while Nurizzah assisted him by shining a torchlight on the body.

Haziq shared the picture with his colleagues in a chat group as it was his first time attending to such a case although he was not authorised to do so.

Nurizzah, who was a member of the chat group, later forwarded it to her boyfriend.

According to an earlier report from Stomp, Nurizzah did so because she wanted to "share the experience" with him.

Her boyfriend, 28-year-old Fazli Hisham Mohd Fairuz Shah, then shared the photo to a WhatsApp group that he was in.

The photo was at first discovered on social media by the maid's agent, who then informed the employer.

The employer was shocked upon finding out and lodged a report with the investigating officer of the case.

Haziq was arrested on Feb 4 last year at his home in Chai Chee Road.

His mobile phone was also seized for police investigations.

In his defence, defence laywer Amarick Gill said that Haziq was remorseful for his actions and already had his contract terminated by Unistrong.

He originally intended to send the photo to only his teammates, and had no intention to disseminate it to the public, added Mr Gill.

"Your act can cause intense anguish to the family of the deceased, who would be expected to be in a state of grief and shock in the light of her sudden and unnatural demise," he said.

He also said that Haziq's actions were intrusive to the privacy of the employer's family.

For offences under the OSA, Haziq could have been jailed for up to two years and fined up to $2,000.