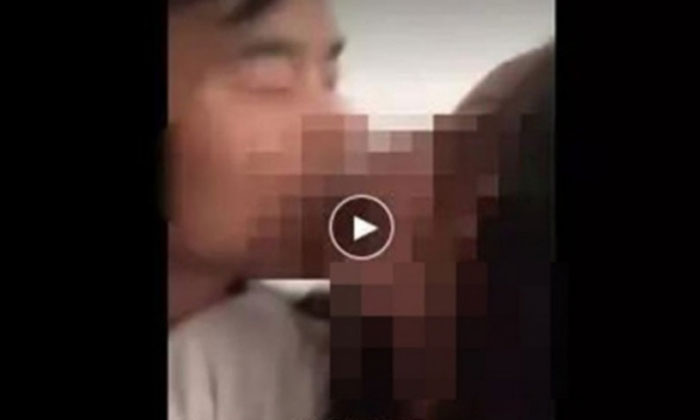 A high school teacher from northern China was promptly fired after posting a video of him kissing his female student during a private tutoring session.

In the video, the 47-year-old teacher from Luonan county in Shaanxi province is seen holding his 17-year-old student by her waist, and kissing her on her face and lips, reports the New Straits Times and South China Morning Post.

It is reported by local media that the teacher had uploaded the video on to social media platform QQ, but forgot to mark the footage as private.

The teacher whose name was not reported had reportedly been tutoring the student up to three times a week since November 2017. He charged about $20 per lesson.

The teacher who was a full-time staff at Luonan High School was fired after an investigation.

Furthermore, the school also expelled the man from its Communist Party branch, and applied to revoke his teacher’s qualification from the local education bureau, and asked him to return about $400 in teaching fees to the girl’s family.

The principal of the high school said:

“Police have investigated and found the student consented [to kissing him]. She took the video and the teacher uploaded it to QQ.”

He added that the police found no evidence that the girl and teacher had a sexual relationship.