Former paramedic fined $3,000 for unlawfully sending photo of maid who hanged herself to boyfriend 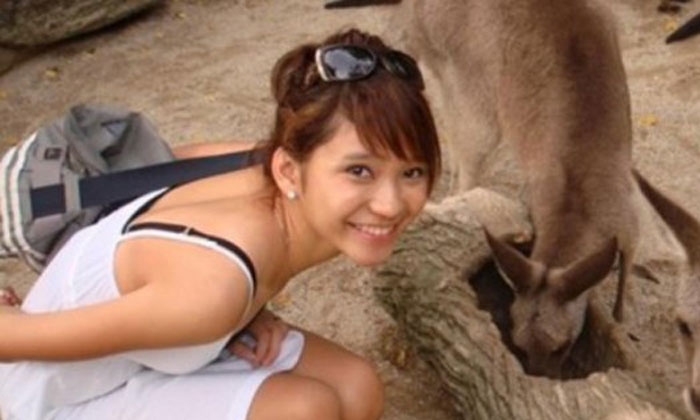 A 27-year-old woman who was working as a paramedic for a private ambulance operator unlawfully forwarded a photograph of a maid who had hanged herself last February.

On Tuesday (Aug 7), Nurizzah Afiqah Hussain was fined a total of $3,000 after pleading guilty to two offences under the Official Secrets Act (OSA).

The court heard that Nurizzah had committed the offence because she wanted to "share the experience" with him, reports The Straits Times.

However, her boyfriend, Fazli Hisham Mohd Fairuz Shah, 28, shared the photo that was taken by Nurizzah's colleague to a WhatsApp chat group he was in.

That was when the photo started circulating on social media.

Nurizzah admitted to unlawfully sending two photos to Fazli - one of the dead maid and another of a Singapore Civil Defence Force (SCDF) call sheet.

At the time of her offence, Nurizzah was working for Unistrong Technology.

Her employment contract stated that any information obtained during the course of her work should be kept strictly confidential.

On Feb 1 last year, Nurizzah was at the Marine Parade Fire Post in Marine Terrace when she received information about the maid which had been printed on an SCDF call sheet.

The document showed a message from the maid's employer of how she had hanged herself while the family was overseas for five days.

After snapping a photo of the call sheet, she sent it via WhatsApp to Fazli even though she was not authorised to do so.

Nurizzah and her colleagues, including ambulance vehicle driver Shaik Haziq Fahmi Shaik Nasair Johar, 29, went to the apartment where the dead woman was found.

Deputy Public Prosecutor Teo Lu Jia told District Judge Shaiffudin Saruwan: "Before they left the room, Shaik Haziq used his mobile phone to take a photo of the deceased's body that was still hanging, while the accused shone a torchlight on the deceased's body to enable Haziq to take the photo."

Haziq then shared the photo with a WhatsApp group that included Nurizzah who later forwarded it to Fazli, who in turn shared it with the photo of the SCDF call sheet with another chat group.

The two photos ended up circulating on social media.

The maid's agent found out about the photos and informed her employer.

The police were alerted on Feb 3 last year and Nurizzah was arrested early this year.

In mitigation, her lawyer Xavier Lim pleaded for the minimum fine.

"Feeling extremely distressed over the image of a corpse hanging from the ceiling fan, she forwarded the photograph... to her boyfriend to seek emotional comfort without thinking of the consequences of her actions," said Mr Lim.

For each offence under the OSA, Nurizzah could have been jailed for up to two years and fined up to $2,000.

The cases against Fazli and Haziq are pending.