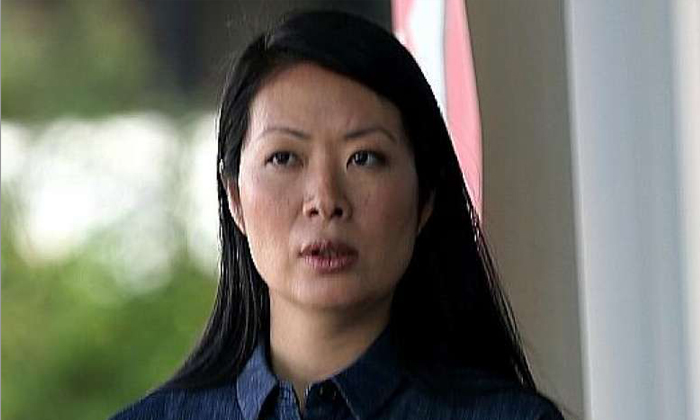 The curtain has come down on a court dispute between Resorts World Sentosa (RWS) and a concert promotion company owned by theatre director and actress Beatrice Chia-Richmond.

The integrated resort had sued her company Running Into The Sun (Rits) for almost $200,000 owed from performances of Ah Boys To Men: The Musical, held at RWS from April 18 to May 4 in 2014.

However, the two parties have now reached a confidential settlement and Mrs Chia-Richmond told The Straits Times in an e-mail: "I am happy that this matter has been amicably resolved."

The contract between RWS and Rits for the musical stipulated that the resort was to get a 15 per cent share of the gross ticket revenue and cash sponsorship. Under the agreement, Rits was also to bear the costs of additional or overtime manpower needed for the shows.

After the show's run, RWS issued Rits two invoices totalling $215,870 for its entitlement of the revenue and for reimbursement of its manpower costs.

Rits, which is best known for organising K-pop concerts by major acts like Girls' Generation, made a partial payment of $16,622.

RWS sued Rits in September last year following its failure to pay the outstanding sum of $199,248, despite numerous reminders.

When no payment was made, RWS applied for Mrs Chia-Richmond and Ms Wendy Ng, who were directors of Rits at the time, to be summoned to court for questioning over the possible assets available to pay the sum.

Mrs Chia-Richmond is no longer a director of Rits.

The award-winning theatre director and actress was the creative director of the opening and closing ceremonies of the South-east Asian Games last year, and the National Day Parade in 2011 and this year.

Related Stories
S'pore actress hauled to court over firm's $200,000 debt
Man spends $12,000 on Thai club hostess with credit card stolen from property tycoon
How trio from China stole $100,225 worth of chips from patrons at RWS and MBS with double-sided tape
Till debt do they part: Couples spend heavily on weddings -- and one spent $110,000
More About:
Beatrice Chia-Richmond
RWS
court
courtroom
debt
money