Freshmen from Taiwan university forced to strip down during orientation camp 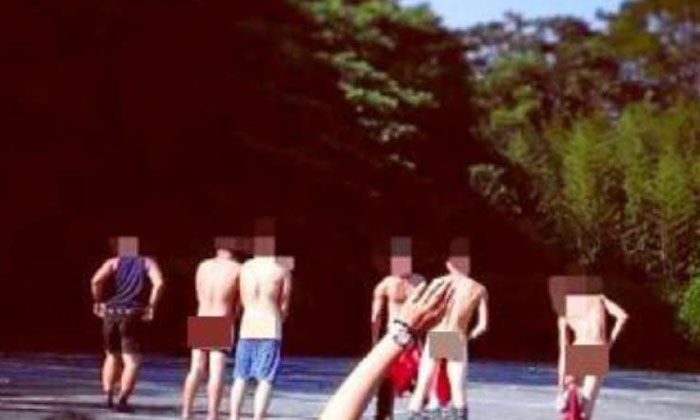 First-year undergraduates were asked to take off their underwear and drink water spat from another student's mouth during a Jinwen University of Science and Technology's freshmen orientation camp earlier this month.

The orientation camp, a common event in Taiwan held by more senior undergraduates to welcome freshmen into the department, was jointly held by the school's four departments from Oct 7 to 9.

Some students told teachers that they were disgusted by what they were asked to do during the three-day camp. The school sent cars to drive students home, apologised to parents and punished the event organisers.

"They made us lick one another's toes and socks," said a netizen claiming to have participated in an orientation camp two years ago. "Or lick another person's face from the ear lobes, to the chin, and finally to the area above their upper lip."

"They told us we must participate in the game, despite having boyfriends and girlfriends, or else we would be punished."

A freshman, surnamed Wu, who participated in the event earlier this month, criticised organisers for having a "revenge mindset", stressing that organisers should not be able to force freshmen to do such things simply because they had to go through it when they were themselves freshmen.

"The orientation camp loses its purpose and will only serve to tear the department apart," said Wu.