'Why is filming upskirt a crime, but not filming a PDA couple?' asks man 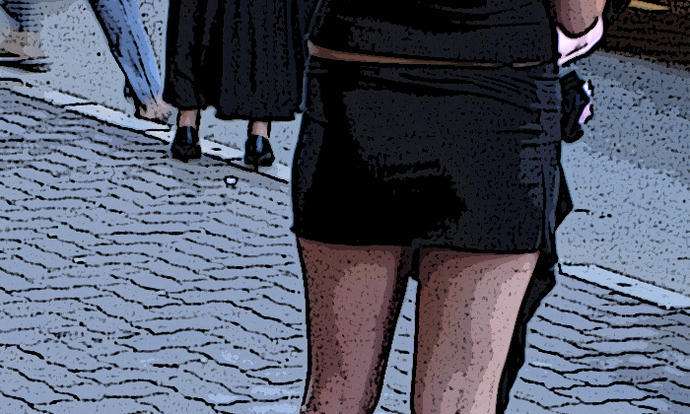 Stomper See Siang feels that with technology these days, it has become easier to invade people's privacy.

I believe public display of affection (PDA) remain unchanged for the past few years, it is just that with the advanced of the technology which make sharing of materials easier.

With the technology getting better and “smaller”, cameras with better specifications could be obtain almost everywhere. Being said, it would be invading people’s privacy.

Why would a person taking upskirt be considered a crime whereas another person trying to film or photograph display of affection would not consider as a crime?

Perception of people changed and evolved along the years, there are countries whereby beach goers could appear in nude and it would be a common sight. Do people located in such countries be making a fuss out of it? Answer is no (but it is a YES in Singapore).

Every country has its own laws, I believe Singapore are changing for the better. Display of affection are slowly adapted into our daily life. A peck or a hug before bidding goodbye will be common sight in the future. But we have to draw a distinct line between affections or simply cheap thrills.

Related Stories
Girls beware! Elderly man caught peeping up women's skirts repeatedly at Bugis+ escalator
Man takes upskirt videos of 33 women -- then ranks them by beauty
Man took upskirt photo of army mate's GF and threatened to upload if she did not send a nude pic
Man jailed 24 weeks for taking upskirt videos and clips of women relieving themselves in toilets
More About:
What Say You
October 2016
PDA