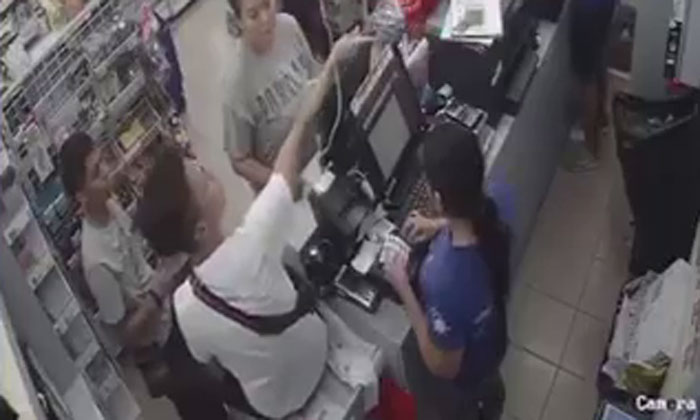 A youth was caught on closed-circuit television (CCTV) footage causing a commotion at a minimart in Woodlands after he was rejected from buying cigarettes.

Angel Supermart, a community-owned convenience store, posted footage of the incident on its Facebook page on Monday (Feb 10).

He then hits the counter with his fist and tells the cashier to call the police.

He says: "Either you sell [to] me or call the police now.

He adds that this is not the first time he has visited the minimart while refusing to budge from the counter despite his friend trying to calm him down.

Angel Supermart said in its post that it did not sell the cigarettes to the youth because he looked young, his NRIC was photocopied and not original and a friend of the youth produced another identity card to make the original purchase.

It urged customers not to harass its staff by "threatening bodily violence" and "sitting on our cashier table and blocking customers and scaring them".

In the comments, another video was posted where the youth is heard saying: "If I want to beat you, it's anytime." 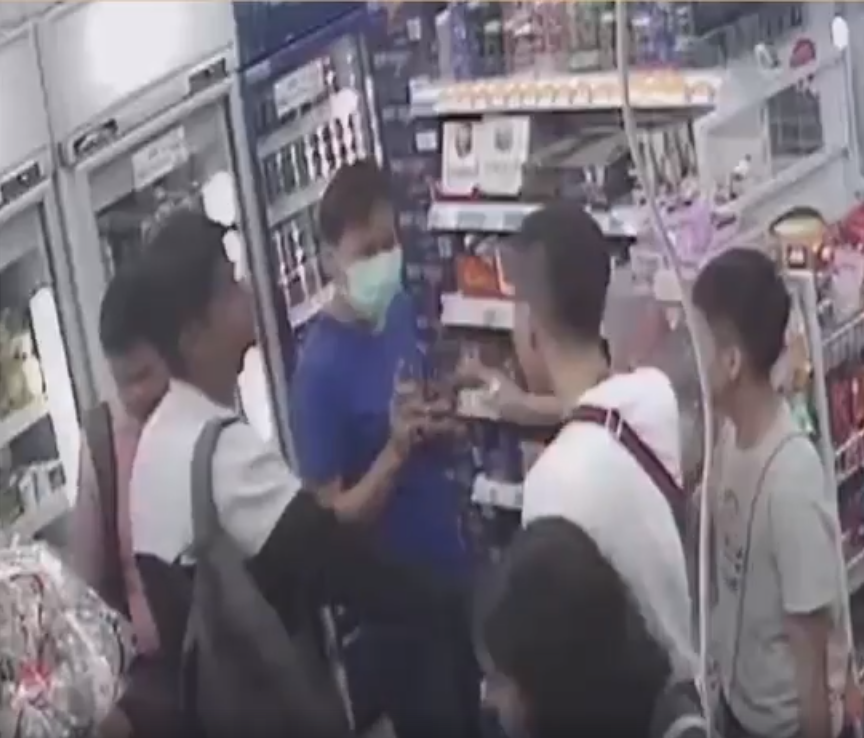 The minimart said: "It’s not easy to be in the retail industry, the law is clear on tobacco selling and enforcement is extreme.

"In order to continue servicing the community, we HAVE to reject sales that are not of a clear nature."