Youth admits to taking video in women's toilet at church camp, and at school, MRT station 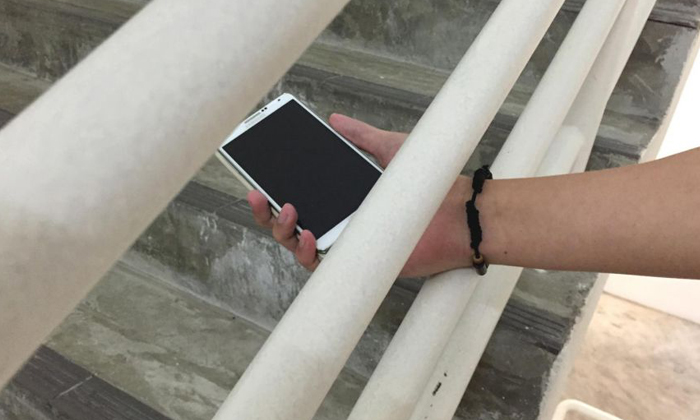 While at a church camp, he heard a woman showering in the toilet, and took a video of her.

The 20-year-old, who was 16 at the time, kept and watched the video repeatedly after the incident.

He also took voyeuristic videos of three other females, at an MRT station, a school toilet and a school canteen.

On Monday (April 12), he pleaded guilty to four charges of insult of modesty and one charge of criminal trespass.

Another six similar charges were taken into consideration.

The youth, who cannot be named due to a gag order, went on a three-month voyeuristic spree in 2017 while he was a student at a top school here.

On May 4 that year, he saw his first victim at an MRT station.

He had seen the girl, who was in her school uniform, several times while on his way to school.

That morning, he followed her as she went up an escalator and took an upskirt video with his phone while standing directly behind her.

On the afternoon of June 15, while at the church camp, he entered a women's toilet to look for toilet paper.

It was then that he heard his second victim showering in one of the cubicles, and took a video of her by placing his phone over the cubicle door.

In the early hours of June 22, while at a school camp, he saw his third victim, a schoolmate, enter a disabled-friendly toilet to take a shower.

He squatted outside and took a video of her by placing his phone near the vent of the door.

On July 13, he was at the school canteen and was seated at a table across from his fourth victim.

He took an upskirt video of her by placing his phone under the table.

The youth had kept all four videos on his phone, and watched them repeatedly after the incidents.

He was caught on July 31, when the vice-principal of his school called the police on him.

On Monday, the court called for reports to determine his suitability for probation and reformative training.

Deputy Public Prosecutor Daniel Ling said that while the accused did not have any prior convictions, there was a significant number of victims, and the youth had admitted to keeping and repeatedly watching the videos he took.

The youth also previously faced another five charges of molestation, but the DPP said these were to be withdrawn as he had compounded the offences.

When offences are compounded, the accused person is effectively acquitted of the crime.

Offences are compounded typically after the accused person makes monetary compensation and offers an apology to victims.

The youth is expected to be back in court on April 20.

For each count of insulting the modesty of a woman, he could be jailed for up to a year, or fined, or both.

Related Stories
Man who took upskirt videos of classmate caught while reviewing one on train
Ex-teacher, imprisoned in 2017 for upskirt videos, gets jail for molesting woman after release
Man arrested after entering Ayer Rajah Crescent toilet and taking video of woman in cubicle
More About:
upskirt
pervert
obscene
court