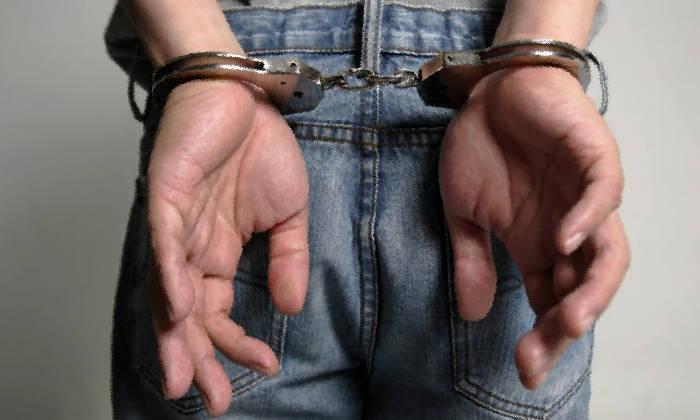 A woman who hurled racist insults and profanities at another woman on a bus for over seven minutes was sentenced to four weeks' jail on Wednesday (June 23).

Siti Ai’sha Jaffar, 40, called the 33-year-old victim a “stupid Indian” during her tirade, which the court heard was unprovoked. Both women are Singaporeans.

Siti Ai'sha, who was unrepresented and appeared via video link, frowned and lowered her head as two video clips of the incident were played in court.

In passing a deterrent sentence, District Judge Tan Jen Tse said that "in no way can this (sort) of offence... stand in our society".

The court heard that the incident occurred on Sept 3 last year at around 9.30am, after the victim boarded the service 182 bus from Tuas Checkpoint.

She was listening to music using her earphones when she noticed Siti Ai'sha pointing and staring at her.

In the two clips played in court, which were taken by the victim, Siti Ai'sha can be seen gesturing and shouting at the woman, calling her a "minority".

In the first clip which lasted 15sec, she can be heard saying: "Your heart is also black... everything is black" and in the second clip, which was 4min and 21sec long, she said: "stupid Indians... you are an Indian, so black... I hate your skin... I don't like your face".

After recording the accused for a short while, the victim confronted Siti Ai'sha and asked her if there was anything wrong, but Siti Ai'sha continued making remarks at her, said the prosecution.

The victim then called the police and informed the bus captain to stop the bus near the Singapore Discovery Centre.

Deputy Public Prosecutor Kwang Jia Min said the attack was "entirely unprovoked (and) directed at the colour of the victim's skin", and urged the court to pass a deterrent sentence, noting the recent spate of racist remarks made in the public space.

For uttering words with the deliberate intention to wound the religious or racial feelings of any person, Siti Ai'sha could have been jailed for up to three years, fined, or both.

Related Stories
Former property agent who made racist remarks on MRT train charged in court
Man who posed as 'SharonLiew86' to send racially offensive tweets gets 3 weeks' jail
Man who spat at woman on bus, made xenophobic slur about Covid-19 virus gets jail
More About:
racist
court
Bus