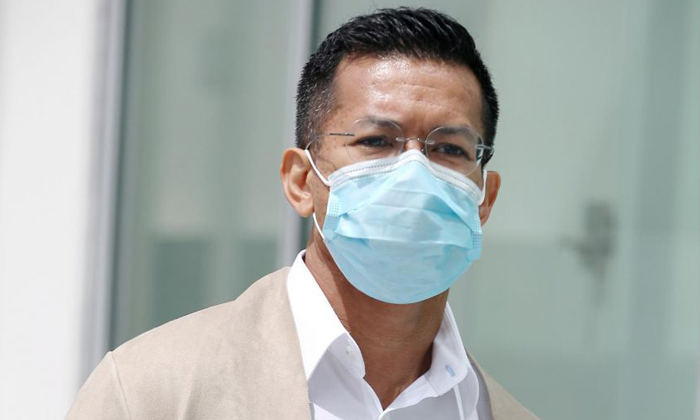 A man who posed as "SharonLiew86" to send racially offensive tweets was jailed for three weeks on Tuesday (June 8).

On Oct 11, 2019, the Singaporean created a post purporting that the academic achievements of Malay students were inferior to that of their Chinese counterparts.

He also used a racial slur when referring to Indians in two posts on March 25 and April 17 last year.

In a fourth post on April 18 last year, he made fun of the "pottu", a coloured dot commonly worn on the forehead by those who practise Hinduism.

In an earlier statement, the police said that officers received a report that day on offensive content against Indian migrant workers by a Twitter user with the handle @SharonLiew86.

On May 2 last year, Law and Home Affairs Minister K. Shanmugam said in a Facebook post that the "nasty posts" were done "deliberately to stoke anger, unhappiness (and) racial tensions".

He also said that the person behind the post was neither female nor Chinese, as the name "Sharon Liew" had implied.

For each count of committing acts against racial harmony, an offender can be jailed for up to three years and fined.