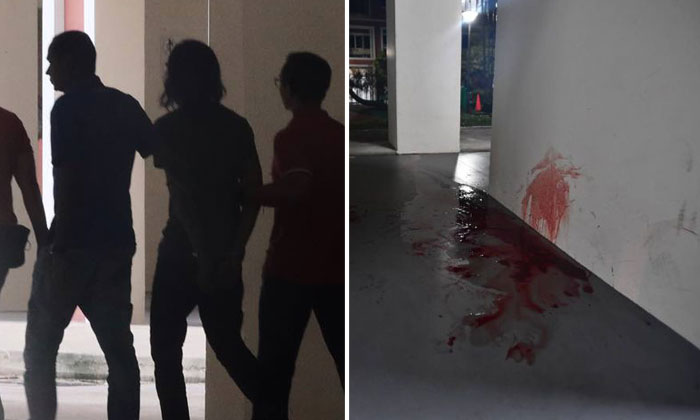 A woman was stabbed by a man at the void deck of Block 146 Mei Ling Street in Queenstown on Thursday night (Oct 11).

A 29-year-old man was arrested for voluntarily causing grievous hurt by dangerous weapon on Friday (Oct 12) at about 9am after it was alerted to the incident at about 10.50pm the night before.

Officers from Clementi Police Division were able to identify the suspect through ground inquiries and with the aid of closed-circuit television footage.

According to The Straits Times (ST), the victim was taken to National University Hospital (NUH) with multiple lacerations and the hospital was told to be on standby to receive her.

In photos taken by ST, a pool of blood can be seen at the foot of a pillar and smeared on the floor of the void deck. 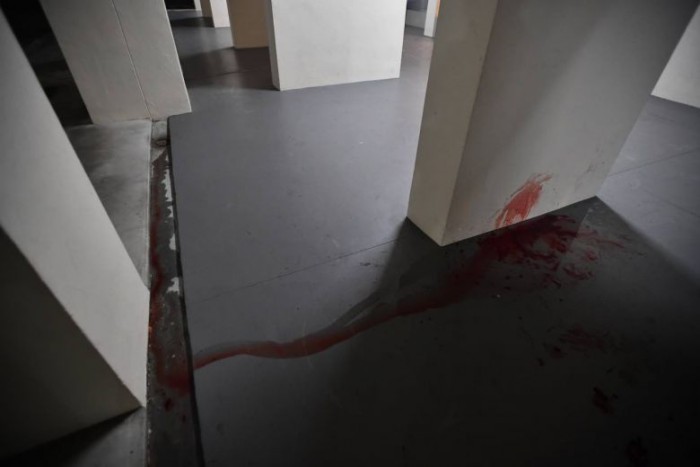 The suspect, who had shoulder-length hair and was in handcuffs, was taken back to the scene at about 10.45am on Friday. 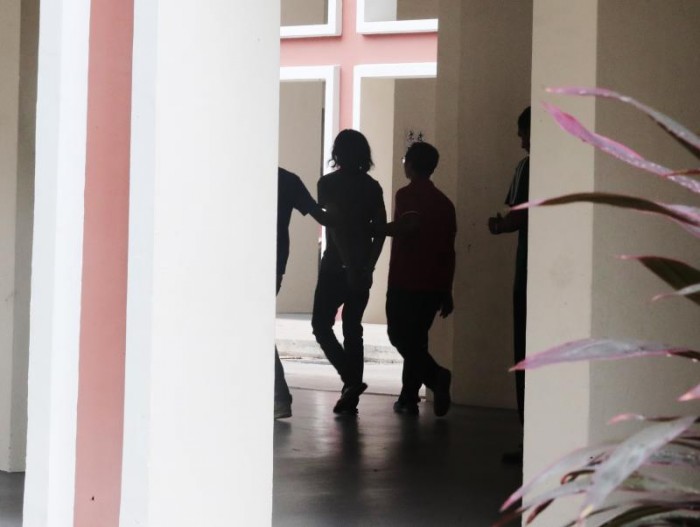 Jeanette Salim, 16, a student living on the third floor of the block said: "I was doing my homework, when I heard a woman scream. It was very shrill. Then I heard someone rushing down the stairs."

The police said the man will be charged in court on Saturday (Oct 13) with voluntarily causing grievous hurt by dangerous weapon, which is punishable with an imprisonment for life, or with imprisonment for a term which may extend to 15 years, and shall also be liable to fine or to caning.