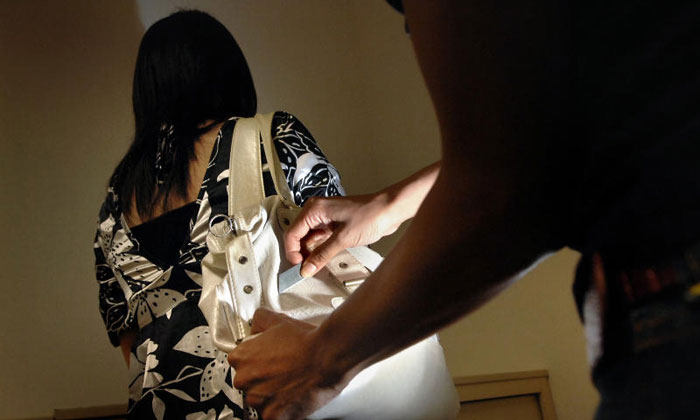 Two men, aged 39 and 53, have been arrested for their suspected involvement in a case of armed robbery with hurt, the police said in a news release on Thursday evening (Apr 4).

The victim made a police report on Tuesday (Apr 2) at about 11pm, stating that she had been assaulted and robbed at a beauty salon along Macpherson Road by a man armed with a razor blade.

Another man is believed to have acted as a lookout.

Two mobile phones were stolen from the victim

Officers from Tanglin Police Division traced the duo and arrested them along Merpati Road on Wednesday (Apr 3).

If found guilty of armed robbery with hurt, he will face between 5 to 20 years' jail and at least 12 strokes of the cane.

The 53-year-old man is being investigated by the police.