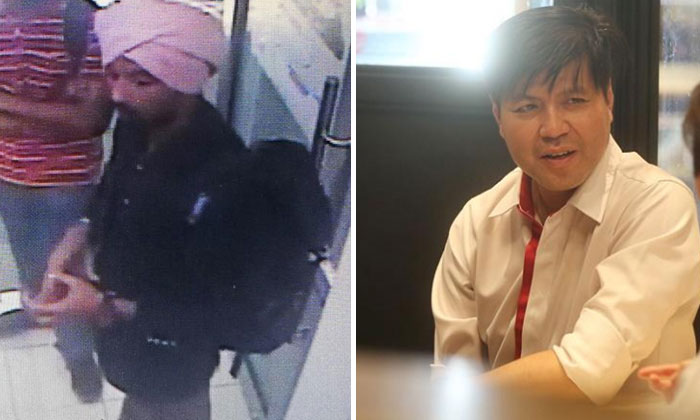 The man who attempted to stage an armed robbery at a pawnshop near Boon Lay MRT Station stuttered when he spoke and “acted like a child”, according to the manager of the shop.

In an earlier article, Stomp reported about the robbery attempt which took place at about 4.30pm on Saturday afternoon (July 28).

The man entered the shop, ValueMax, and allegedly threatened the employees with a knife and a replica gun. He asked the employees to hand over the money and jewellery in the shop.

The manager of the store immediately recognised the “gun” as a replica.  An employee told Shin Min Daily News:

“The replica looked like it was very light. Our manager immediately realised that it was a replica, and refused to hand over the items.

“He told the man that he was going to call the police, before he shouted for help, hoping to garner attention from passers-by.”

When the man's demands were refused, he threatened to blow up the shop with an object which he claimed was an explosive device. The man then threw the object on the counter and fled.

The manager of the store, Mr Huang Yizhen, 48, told reporters :

“Although I was a little afraid during the time, I thought of protecting my colleagues, and asked another three employees to hide.”

He revealed that the suspect first threw a bag onto the counter, before brandishing his “gun”.

“After that he kept his “gun” in his jacket and took out a knife. He then kept it too.

“I asked him what he wanted, and I told him that there was no money here. He started pacing around the shop and stuttering as he spoke,

“When I looked at him, I felt as though he was a child in a role-playing game. Finally, he left his “explosive device” and ran out of the store.

“I just walked out to the counter, took the device and threw it out of the shop.”

“The branch at Boon Lay has at least 10 closed-circuit televisions (CCTV).”

Ms Yao also revealed that after the incident on Saturday, the company retrieved the CCTV footage from Certis CISCO, which manages the surveillance cameras swiftly and handed it over to the police within a short period of time.

Photos of the suspect, as well as footage of the incident were uploaded onto the Singapore Police Force’s (SPF) Facebook page within the same day. 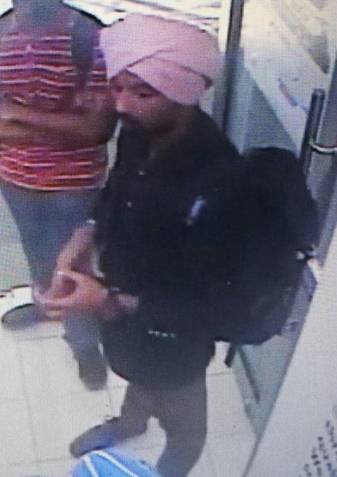 It is believed that the suspect ran towards the road after the incident and fled to the void deck of Block 661B Jurong West.

At the time of publishing this article, the suspect has been on the run from the police for more than 45 hours, and investigations on the case are ongoing.