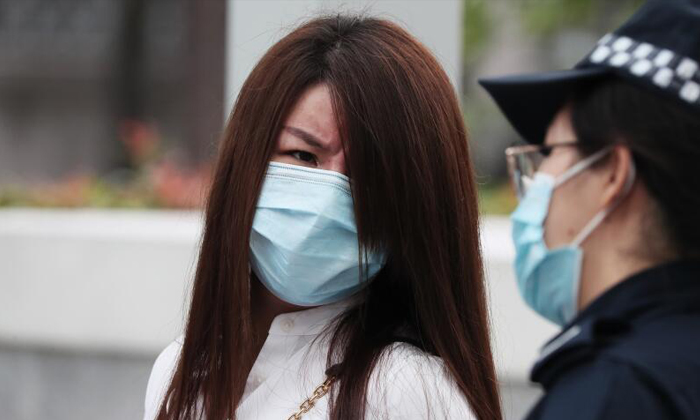 A woman accused of giving a sexual bribe to an Immigration and Checkpoints Authority (ICA) officer has had her charges abated following her death last month.

This means that Cheng Wenjuan’s court proceedings on these charges have come to an end.

The 32-year-old Chinese national, who had been accused of 18 counts of graft and two offences under the Women’s Charter, died on Aug 27.

The Attorney-General's Chambers (AGC) told The Straits Times on Tuesday (Sept 28) that the prosecution had then applied to abate her charges.

The court granted the application on Sept 9. The AGC did not disclose details about her death.

Chinese evening paper Lianhe Wanbao, however, had earlier reported that Cheng was found lying motionless at the foot of a block of flats last month.

Responding to queries from ST, the Singapore Civil Defence Force (SCDF) said that it received a call for assistance at Block 30, Cassia Crescent, near Guillemard Road at around 4am on Aug 27.

An SCDF paramedic later pronounced Cheng dead at the scene.

She made the headlines late last year after she allegedly gave ICA officer Teo Hwee Peng, 47, a free massage with a sexual act in July 2019 in exchange for arrangements he could make for her to be issued with a Special Pass to remain in Singapore.

A Special Pass, which legalises a foreigner's stay in Singapore, is issued for specific purposes, such as assistance in investigations and court attendance, and to stateless persons residing here.

Those holding Special Passes are not allowed to work without also having a valid work pass.

Cheng had also been accused of agreeing to give a bribe of $1,500 to Teo, who was working as a checkpoints inspector at the time.

She was also alleged to have offered more bribes to him on two occasions in July 2019.

One was said to involve $500 while the other purportedly involved an unspecified sum.

Lim, Teo and Liang were each handed between nine and 14 charges.

Court documents state that both Liang and Cheng allegedly provided sexual services and bribes to Teo in return for the officer's help in getting Special Passes issued to them.

She also allegedly agreed to give him an Apple iPhone X.

In matters linked to Lim, Cheng had been accused of corruptly providing him with sexual services as well as $7,000 and 1,000 yuan in cash, on various occasions between May and July 2019.

She had allegedly done so in exchange for his help in getting a purported ICA officer to arrange for her to receive a Special Pass.

Cheng had also been accused of bribing Lim with about $2,000 and 3,000 yuan to have a purported ICA officer arrange for a Special Pass to be issued to another person. 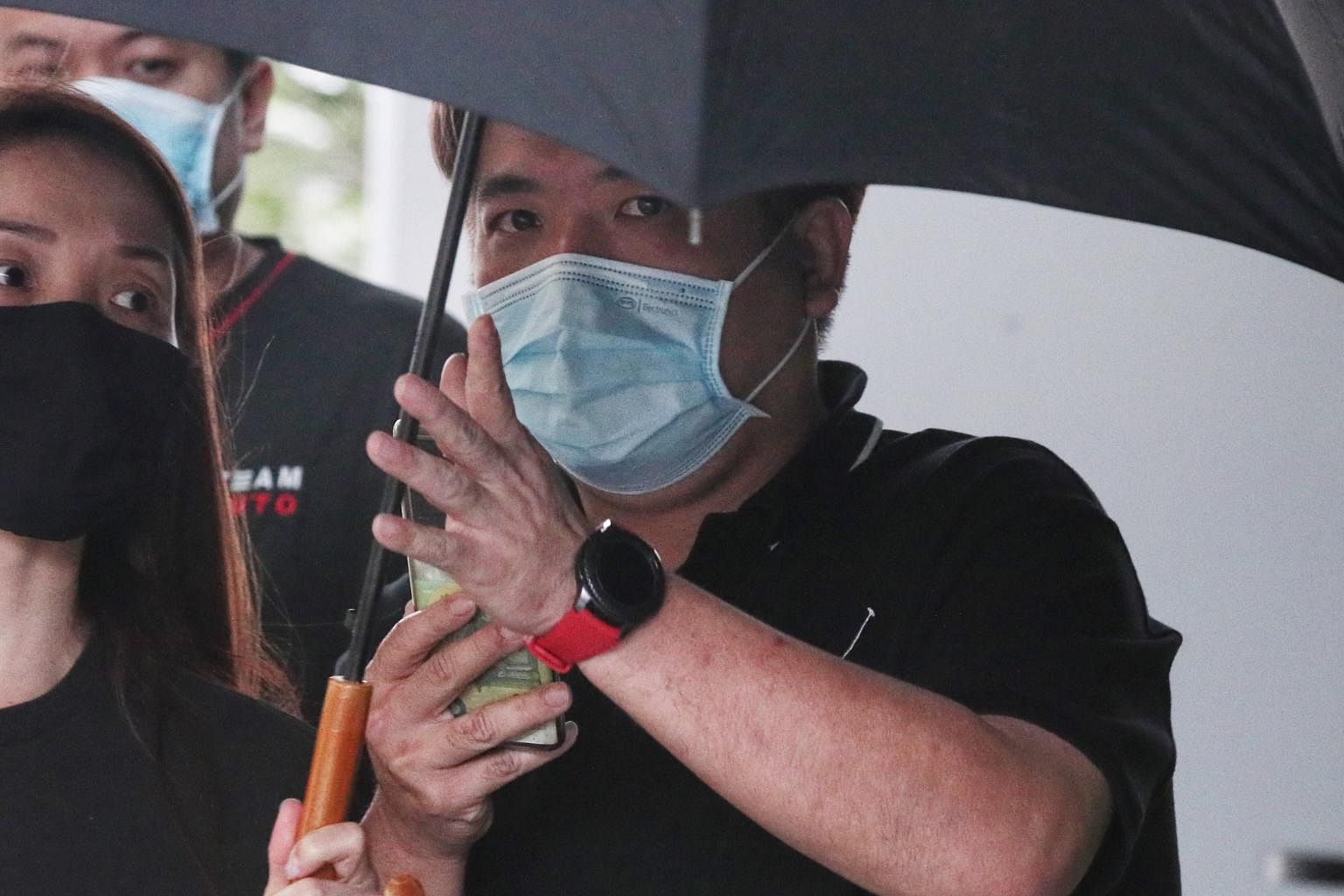 Cheng Wenjuan had been accused of corruptly providing Kelvin Lim Chee Wee (pictured) with sexual services on various occasions between May and July 2019. Photo: The Straits Times

In an earlier statement, the Corrupt Practices Investigation Bureau (CPIB) said that Lim had lied to Cheng, claiming that he used to work at ICA and had friends in the immigration department who could arrange for her to be issued with a Special Pass.

But he had never worked at ICA and was in fact a manager of a motor vehicle workshop at that time, said the CPIB.

The cases involving Lim, Teo and Liang are still pending.

For each count of corruption, an offender can be jailed for up to five years and fined up to $100,000.