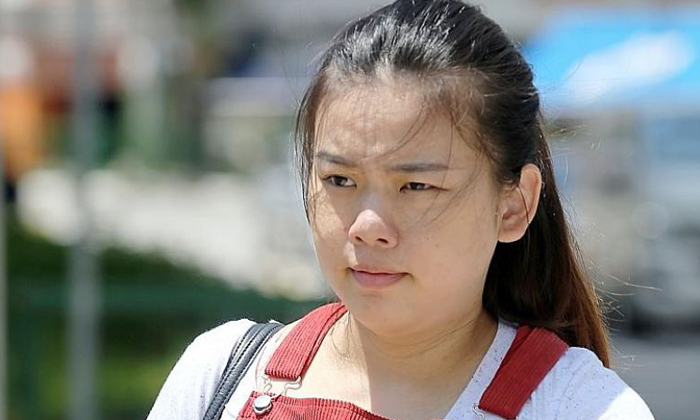 A customer service officer from the Immigration and Checkpoints Authority (ICA) and her daughter were taken to court yesterday for allegedly receiving a bribe to expedite the process for a Malaysian woman applying to become a Singapore permanent resident (PR).

Teo and Loo are Singaporeans. The Straits Times understands that they are mother and daughter, and that Loo, who worked at an immigration consultancy firm, had allegedly introduced the Malaysian to her mother.

The Corrupt Practices Investigation Bureau (CPIB) and the Singapore Police Force (SPF) said in a joint statement that all three women were charged yesterday over their alleged offences, which took place in 2017 and last year.

Teo and Loo face two charges each for allegedly receiving the bribe and could face a maximum punishment of five years' jail and a $100,000 fine.

Tey faces two counts of corruptly giving the bribe to Teo as an inducement to expedite her PR application. This offence is punishable with up to five years' jail and a $100,000 fine.

In response to queries, ICA said it takes a serious view of errant officers. It reported Teo to the police after the case was detected through its internal checks and investigations. Teo has been interdicted from service since Dec 19 last year.

CPIB and SPF said: "The police will deal severely with public officers who mishandle any government systems and the data therein, including charging them in court.''

They added: "Singapore adopts a zero-tolerance approach towards corruption. It is a serious offence to accept or obtain bribes from another individual or entity."