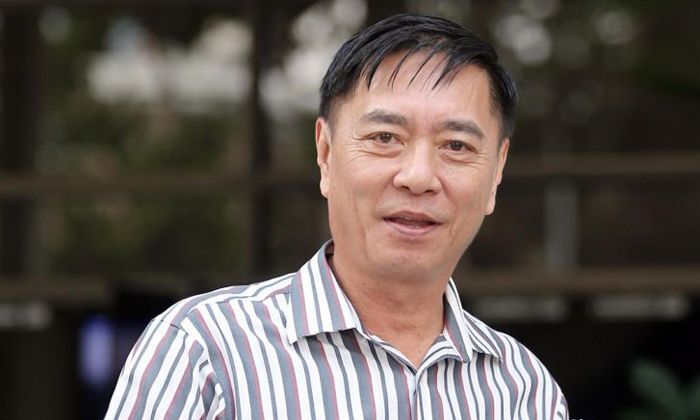 Ng, 58, was charged with one count each of causing hurt with a weapon and an unrelated affray charge involving another man.

Affray is committed when two or more people disturb the public peace by fighting in a public place.

Ng is accused of using a metal scraper to attack a man identified as Mr Jahidul at a canteen of the Singapore Islamic Hub in Braddell Road at around 4.30pm on Dec 11 last year.

He allegedly used the weapon to hit Mr Jahidul twice on his abdomen and once on his head.

The alleged victim suffered a head injury and an abrasion over his abdomen.

Separately, Ng allegedly disturbed public peace by fighting with Mr Morgana Raj Saravanan in Buffalo Road at around 7.50pm on June 9 this year.

He is said to have hit the back of Mr Morgana Raj's head with a mobile phone.

Ng was unrepresented in court on Friday and he told District Judge Terence Tay that he intends to engage a lawyer.

Ng, who had been named Best Supporting Actor at the annual Star Awards three times, left Mediacorp in 2008 and set up a production house.

Known for his comedic flair, he stood out in roles such as a foul-tempered husband in Holland V and a gambler in a movie by film-maker Royston Tan titled 12 Lotus.

Ng made his directorial debut in 2009 with Autumn In March, an arthouse film about a girl who loses her family and tries to find happiness by manipulating those around her.

Those convicted of causing hurt with a weapon can be jailed for up to seven years and fined or caned.

Ng cannot be caned, as he is over 50 years old.