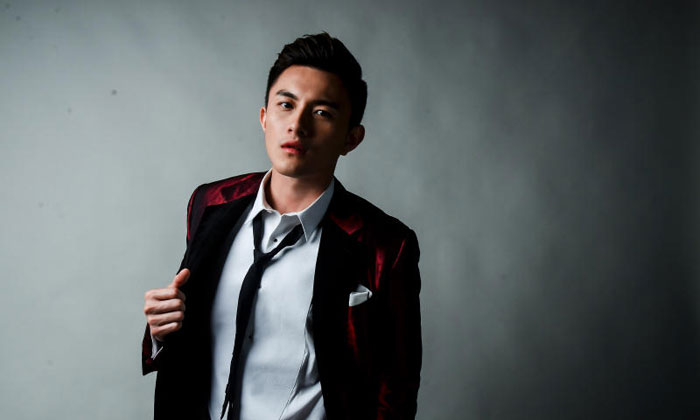 Singapore actor Shane Pow was hospitalised after he was assaulted at Marquee Singapore, a new nightclub which opened at Marina Bay Sands last Friday.

Channel 8 News reported that the 28-year-old, who is managed by broadcaster Mediacorp's The Celebrity Agency, bumped into a fellow patron at the club and accidentally spilled a drink on the patron's shoes.

A Mediacorp statement said: "Despite Shane's apologies, he was assaulted and had to be treated for his injuries."

Pow was in the company of his girlfriend Kimberly Wang, a 987 FM radio presenter, and other friends. 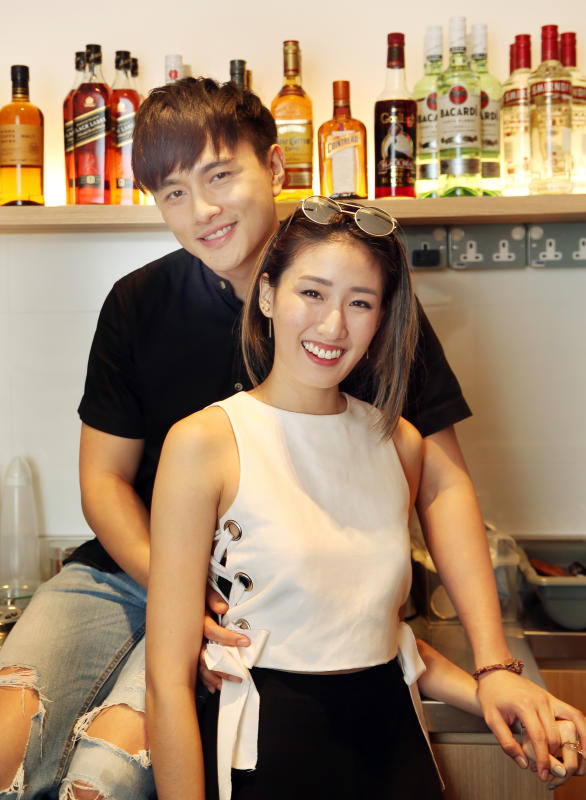 The police said that it was alerted to a case of rash act causing hurt at Marina Bay Sands last Saturday at 2.08am. Investigations are ongoing.

Pow was sent to the Singapore General Hospital and later transferred to another hospital. He was discharged yesterday.

Mediacorp added that Pow, nominated for Best Supporting Actor for his role in Mind Matters (2018) at this year's Star Awards, would not attend the ceremony yesterday night.

The filming of police drama C.L.I.F. 5, which he is involved in, has begun and will not be affected by his injuries.

Pow was discovered at the Singapore Manhunt finals in 2011 and later became a full-time artist.

He is one of Mediacorp's Eight Dukes, a term used to refer to the eight most promising young actors of local television.