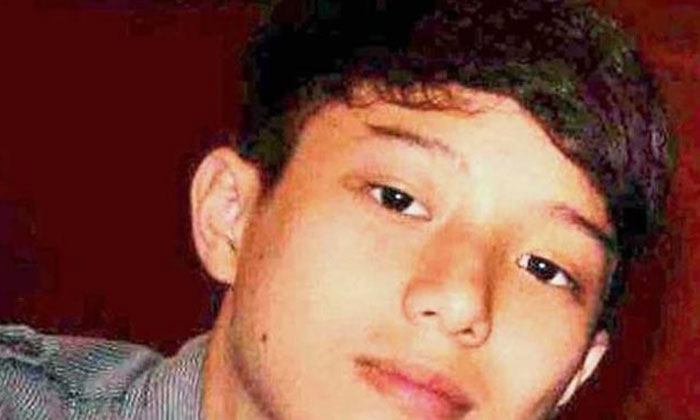 Ever heard the phrase "life's too short" ? This phrase has certainly rung true for a teenager who recently died after staving off an attack outside a pub in Kota Kinabalu, in efforts to protect a friend.

What is ironic is that, that phrase used to be one of the teen's favourites.

"I remember one of your favourite lines used to be 'relax guys, life's too short'. It certainly was for you, baby brother."

Shortly after learning of her brother's death, Nadiah took to dedicating a heartfelt message to him on Facebook -- where she described Yacoob as a selfless soul, reported The Star via AsiaOne.

"You are a hero; continue to look out for everyone from above," said the London-based para legal who flew home to join the family in mourning for Yacoob, whose funeral will be held today.

So what exactly happened at the scene?

Yacoob, a college student in Kuala Lumpur and his brother Nabil, 19, who is studying in Singapore, were home for the holidays, and decided to go out for a short gathering at a pub with their friends on Thursday ( Dec 15).

The youths had stepped out of a pub at around 4.15am and were about to head home when Yacoob and Nabil spotted a couple fighting.

When they tried to intervene, but the man took out a samurai sword and swung it towards the teenagers.

Yacoob attempted to block the blow that could have hit one of his friends, he was however struck on the neck and forehead instead.

Yacoob's parents Nigel Leng and Kee Faridah Kothman who were at home in Tanjung Aru at that time, were devastated when they learnt the news of their late youngest son.

"The family is finding it difficult to accept what had happened," said a family friend who declined to be named.

Ever since Yacoob's death, his friends started calling him a hero for saving a life.

His schoolmate Keith Lee of SMK La Salle said Yacoob had always been a friendly and jovial person.

Yacoob, he said, never hesitated to help his friends whenever they were in need.

"When it came to defending his friends, he would always be there in the frontline," Said Keith.

His friends and others also called for justice to be served.

A 23-year-old waitress at the pub, who is the former wife of the key suspect, two pub bouncers aged 28 and 30, and a 23-year-old woman, who is the pub manager, are currently being detained to help the investigations.

Related Stories
Man stabs himself over 8 times then stabs tenant too: 'It does not matter if I kill another one or two'
Phone scam leads to death of 18-year-old student in Shandong
Old man suffering from depression sets himself on fire at Geylang open-air carpark after losing his job
Malaysia
death
inspiring
friendship
murder
crime
illegal
heroes