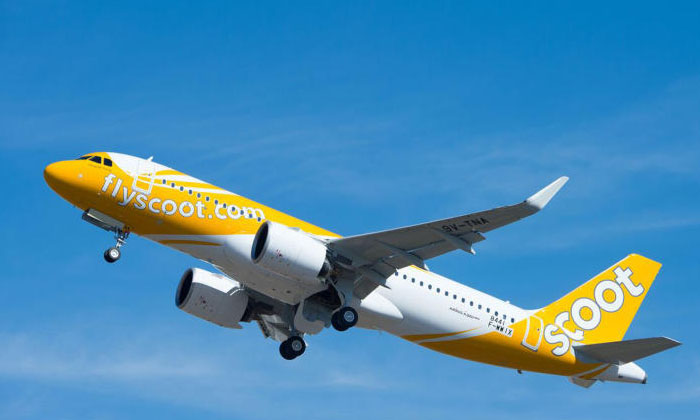 A Stomper and her son were frustrated when Scoot's flight TR18 from Singapore to Melbourne was retimed for takeoff by over eight hours on Nov 21 due to tight aircraft utilisation.

According to TheFreeDictionary, aircraft utilisation refers to the average number of hours during each 24-hour period that an aircraft is actually in flight.

Their flight was rescheduled from 12.40am to 9.15am, Scoot told Stomp in a statement.

According to the Stomper, she and her son were each given food and drink vouchers worth $20.

In response to a Stomp query, a Scoot spokesman said: "TR18 Singapore-Melbourne, scheduled to depart on Nov 21 at 12.40 am, was retimed to depart at 9.15am due to tight aircraft utilisation.

"Affected customers were notified of the retimed flight via email notification and SMS in advance on Nov 20, and those who arrived early to the airport were provided with meals during the delay.

"Scoot sincerely apologises for the disruption caused to our customers’ travel plans."

The Stomper said: "I was disappointed as my trip was shortened by a day.

"We were supposed to arrive in Melbourne at 11.40am, but because of the reschedule, we reached the hotel there at about 9pm.

"It was too late to do any of the activities we planned for the day."

This is the latest flight reschedule involving Scoot that has been reported recently.

On Nov 9, there was a 10-hour delay from Singapore to Berlin.