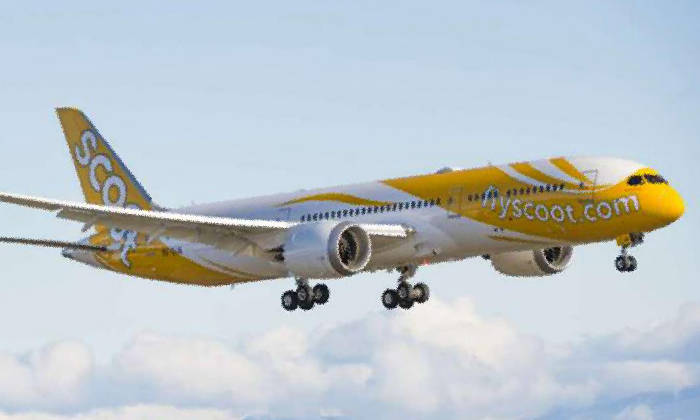 Scoot passengers bound for Bangkok on Friday (Nov 26) afternoon were left frustrated after their flight was delayed by about four hours due to a technical issue and air traffic congestion.

Stomper Winnie, one of the passengers on flight TR610, alerted Stomp to the delay and shared her experience.

"Our flight was supposed to take off at 4pm but there was a delay," she said.

"Passengers were arranged to change aircraft after about an hour.

"After we changed aircraft, we were still at Changi Airport past 7pm because of air traffic congestion.

"Passengers in the plane were very frustrated when the announcement came that the flight would land in Bangkok at 9pm local time."

In response to a Stomp media query, a Scoot spokesman said flight TR610 was scheduled to depart Singapore for Bangkok on Nov 23 at 4pm but returned to bay due to a technical issue.

"To ensure customers could resume their travel plans as soon as possible, a replacement aircraft was deployed while engineers rectified the technical issue," the spokesman said.

"Flight TR610 was rescheduled to depart Singapore at 6.30pm.

"Customers were provided with refreshments during the change of aircraft.

"The flight eventually resumed its journey at 8.06pm due to air traffic congestion arising from adverse weather conditions at Changi Airport."