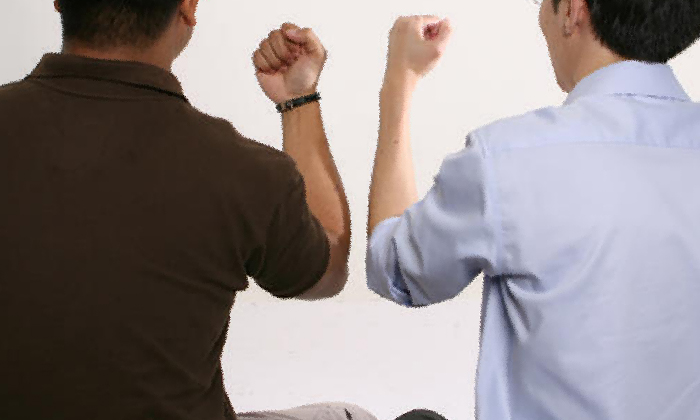 Five men, aged between 19 and 26, have been arrested for affray after a fight that broke out along Tampines Street 81.

The police were alerted to the altercation on Tuesday (Dec 3), at around 3.40pm.

"Preliminary investigations revealed that the fight broke out between two groups of people over a staring incident," said the police in a statement on Thursday (Dec 5).

A 21-year-old man sustained cuts on his face and was taken to Changi General Hospital.

The police also said: "Through investigations and with the aid of closed circuit television footages, officers from Bedok Police Division established the identities of the men and arrested them within five hours of the report."

The offence of affray carries a jail term of up to one year and/or a fine of up to $5,000.