S'porean man, who got lost while hiking in Kota Tinggi, alleged to have broken Malaysian law 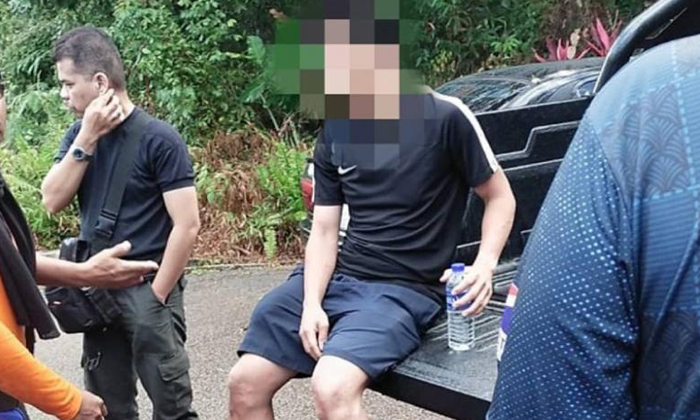 A Singaporean man who went missing for almost 24 hours in Malaysia last weekend has been deemed to have broken Malaysian law.

Mr Neo Thiam Ming, 40, was hiking through Gunung Panti Barat in Kota Tinggi, Malaysia, on Saturday (Aug 13) when he got lost.

He contacted the Malaysia Emergency Response Service at around 7pm that day to inform them of his situation, reported Bernama, prompting a search and rescue operation involving police and other officials.

Mr Neo was found at around 4:20pm on Sunday (Aug 14) after he had reached an "aid control centre" on his own.

He suffered minor injuries and was taken to a nearby hospital for treatment, but was in stable condition when handed over to the police.

The Singaporean has broken Malaysian law by climbing the mountain alone without a guide or a permit, said Johor State Forestry Department director Datuk Salim Aman, adding that authorities will be taking action against Mr Neo.

"The personal safety of climbers is important. If something like this happens, (it is) not only the climbers (that are) affected but it will also (be) difficult for many parties, especially those involved in the search and rescue," Datuk Salim said.