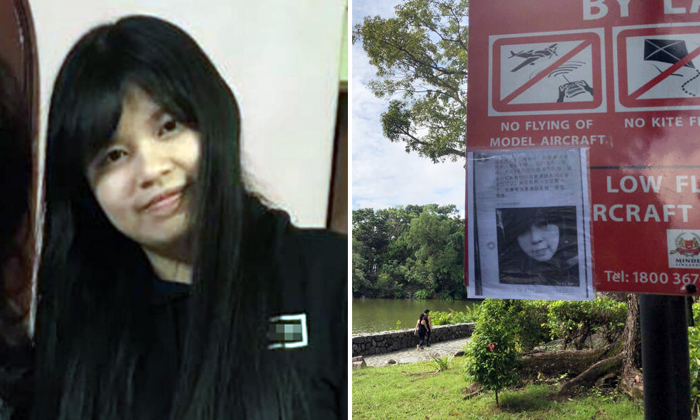 A 22-year-old woman who went missing for three days is said to have fabricated her disappearance story after leaving home to handle personal matters.

According to Lianhe Wanbao, Ms Cai Yanling was reported to be missing since Thursday evening (Sep 3), prompting her family to put up an appeal at Little Guilin. 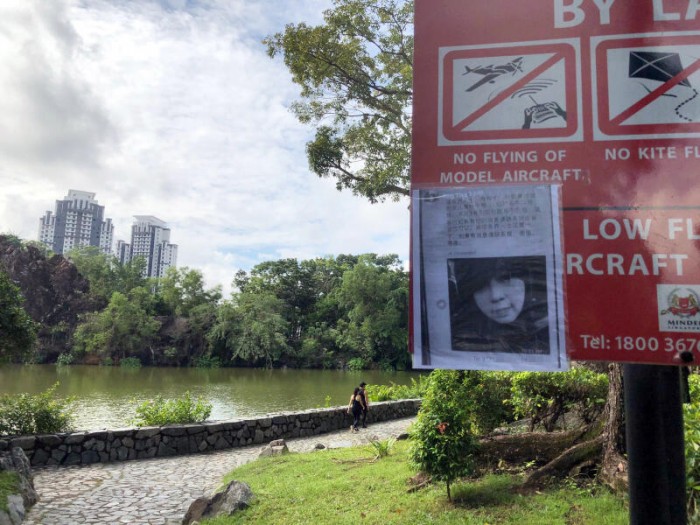 Ms Cai was found lying by a path in the park on Sunday night and taken to hospital in an ambulance, said her mother.

Wanbao understands from multiple sources that Ms Cai had been with friends during the three days when she was supposedly missing. She was apparently handling 'personal matters'.

However, her family thought that she had gone missing and appealed for help 'everywhere'. They also went to the police on Saturday.

Worried about getting into trouble with her family, Ms Cai allegedly fabricated the story of how she lost conscious in Little Guilin to conceal her actual whereabouts, reported Wanbao.

According to Wanbao, Ms Cai had intentionally suffered a fall to injure herself was taken to National University Hospital (NUH) by a friend. She sought treatment at the A&E department.

Ms Cai's family rushed down to the hospital after being notified.

They were informed that Ms Cai had been found lying drenched along a pathway and covered in leaves, with only her feet visible, said Ms Cai's mother.

Ms Cai had a swollen face and multiple bruises on her body, her mother added.

When Ms Cai regained consciousness, she appeared to be in a confused state of mind and asked her mother: "Why am I here?"

She also claimed to only remember exiting from a car near her home at Bukit Batok East Avenue 5, when she felt like she was being "pulled forward by someone" and kept walking forward. However, she has no memory of what happened afterwards.

Ms Cai's mother said: "She did not seem well so we did not ask further."

Although Ms Cai was cleared of any criminal wrongdoing following police investigations, the truth of her 'disappearance' was uncovered.

In response to media queries, NUH said that the patient's health is the hospital's top priority but is unable to comment further to respect patient confidentiality.

Ms Cai's father told Wanbao: "It's good that my daughter is back. Eerything else is not important. We will talk about it when there's a chance."

He also said with a heavy heart that his family has been in turmoil in recent days and is unclear of the exact situation.

Related Stories
Family distraught over 69-year-old man missing in Turkey since March
Man who went missing with toddler son after argument found by police, but has yet to return home
Missing 18-year-old girl returns home after 7 days, had left note: 'I'm not a good child'
More About:
unusual
missing person
Youths behaving badly