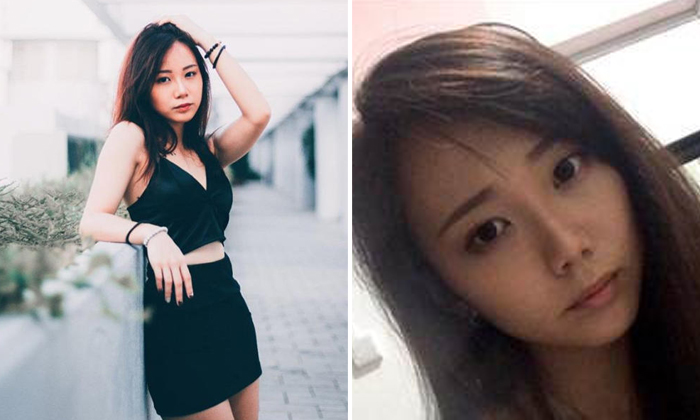 An 18-year-old girl who was earlier reported missing has returned home after seven days, much to the relief of her family.

It was previously reported by Stomp that Ms Phua Zhi Jing Grace was last seen at Block 308 Yishun Ring Road on June 8, at around 9.30pm.

According to Lianhe Zaobao, Ms Phua had taken a laptop with her that night and left an apology note for her family.

The note said: "Sorry, I'm not a good child. Please let me leave for awhile."

On Saturday (June 15), he informed reporters via text message that his daughter had safely returned home at around 10pm.

He immediately brought her out for supper.

Ms Phua's father declined to comment further about where she had been and who she was with, but thanked everyone for their help.