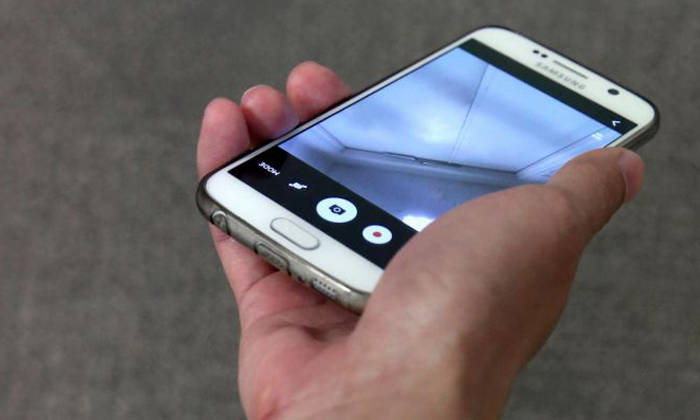 Court documents did not state the locations where the student, Tien Kiat Chong, is said to have committed the offences using his mobile phone.

The 24-year-old Singaporean, whose case was heard in a district court on Oct 14, is facing one charge of insulting a woman's modesty and another charge under the Films Act for allegedly being in possession of 37 obscene videos.

The obscene videos were said to have been found on him at around 9pm on Sept 4 last year while he was at Sengkang MRT station.

In a statement to The Straits Times on Monday (Oct 19), SMU confirmed that Tien is still a student at the university.

A spokesman said: "The university takes a strong stand against any form of misconduct. Students who breach SMU's code of student conduct face a range of sanctions, including suspension and expulsion.

"As the case is currently before the courts, it would not be appropriate for SMU to comment further."

Tien is the latest male tertiary student to be hauled to court over similar offences.

In January, former Nanyang Technological University (NTU) student Han Shiyu, 18, was sentenced to a short detention order of two weeks for trespassing into a female toilet at a residential hall to film a student who was in the shower.

Those given a short detention order are put behind bars for a short time, but will not have a criminal record after their release.

NTU expelled the Chinese national soon after he committed the offence in August last year.