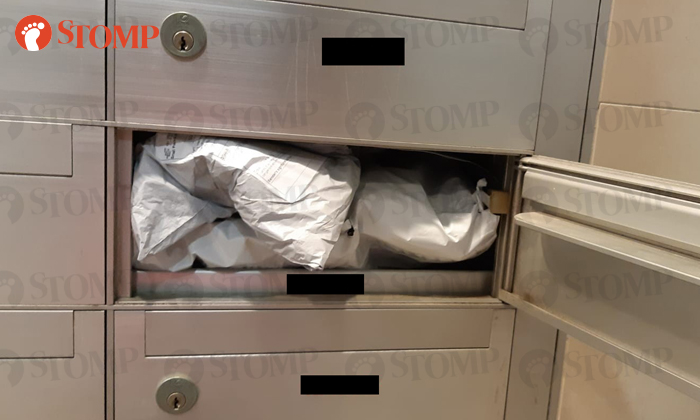 SingPost has apologised to a resident who found a parcel with its packaging torn in his letter box at Block 636B Senja Road, said the company in response to a Stomp query.

Stomper Mike told Stomp that he had purchased a baby bag on AliExpress and that he found it delivered in his letter box on Saturday (Sep 1) at around 7.10pm. 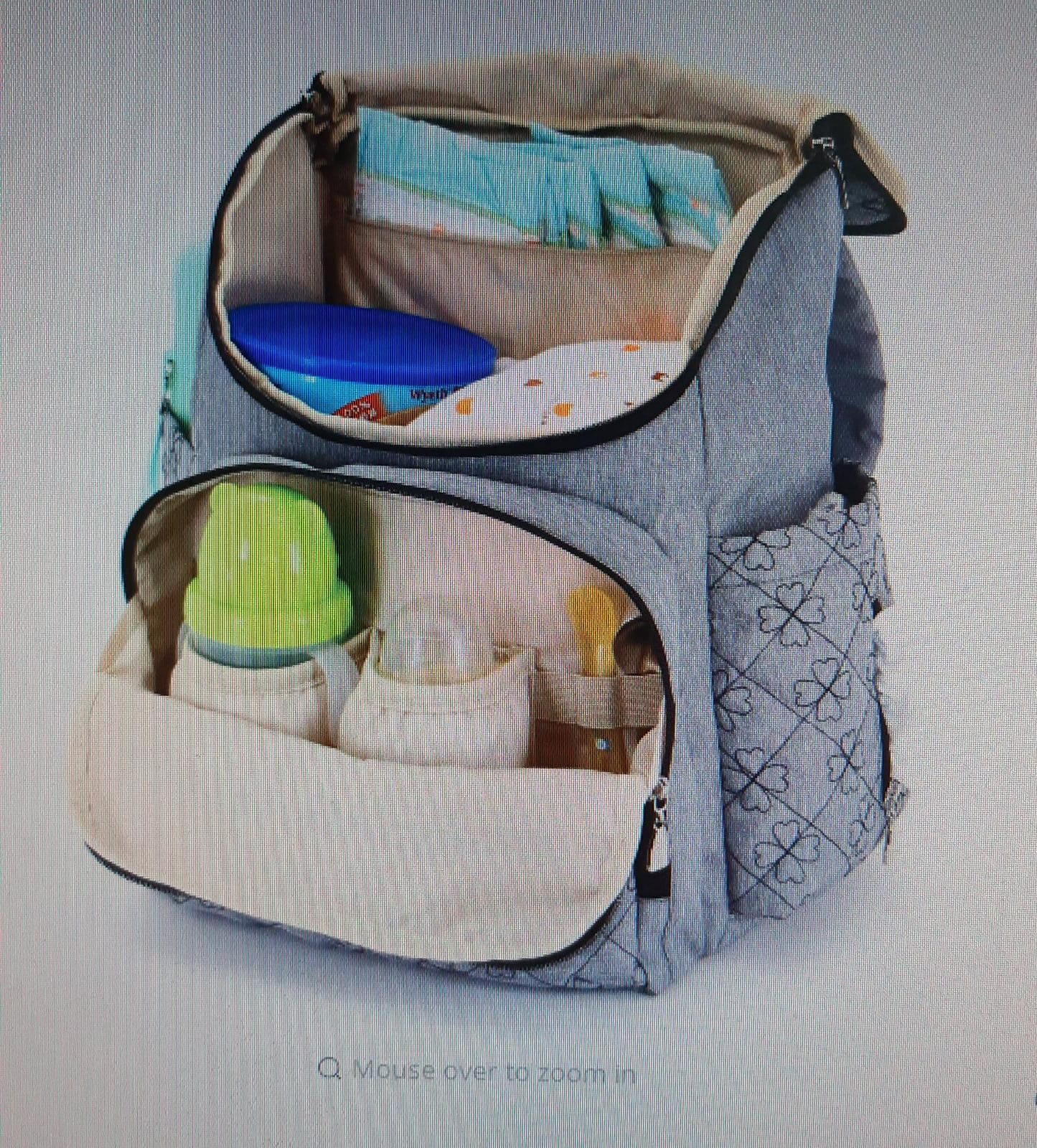 In response to a Stomp query, SingPost apologised for the incident and said the postman involved has been counselled accordingly.

Mr Robin Goh, Group Chief Brand and Communications Officer of SingPost, told Stomp: "We regret that the packaging of the resident’s item was damaged due to a full letter box.

"SingPost has extended our apologies to the affected resident.

"The postman involved has been counselled and reminded to comply with guidelines regarding bulky item deliveries. We will be monitoring the performance of this postman to ensure that such occurrences are not repeated.

"We would like to thank the resident for his patience, as well as graciousness in accepting our apologies."

Related Stories
SingPost takes action against postman who placed oversized parcel in Punggol resident's mailbox
Sengkang resident frustrated to find package damaged after it was forced into mailbox
Why is Mr Postman cramming large packages into my letterbox?
More About:
SingPost