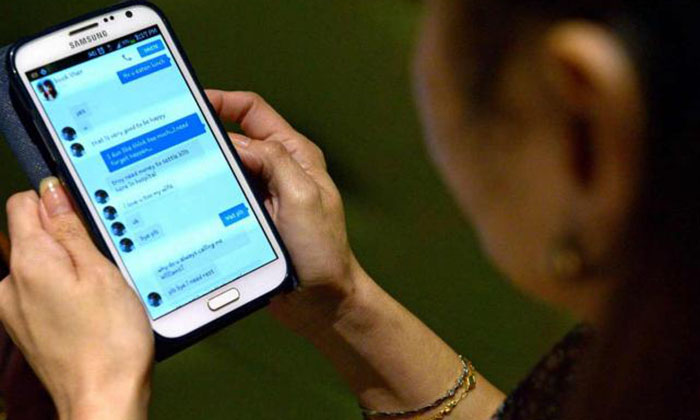 Fourteen suspects who allegedly cheated 84 women of S$11 million through an Internet love scam were nabbed in Malaysia, reports said on Saturday (Dec 17).

Among those arrested are 10 men, nine of whom are from Nigeria and one from Sierra Leone.

A 43-year-old Singaporean was among the four women detained, Shin Min Daily News reported. The other three women were from Malaysia.

The masterminds were one of the Nigerian men and a Malaysian woman, said to be a couple, according to Hong Kong's Apple Daily.

The suspects, aged from 21 to 50, were caught in a joint police operation, dubbed Quiverline, carried out by police in Hong Kong, Malaysia and Nigeria.

Raids in Malaysia were carried out in Kuala Lumpur last week.

The suspects posed as successful Caucasian men and chatted with the victims online.

After gaining their trust, they concocted reasons to borrow money from them.

Some Singaporean women may also have been victims, Shin Min reported.