Singaporean men would like to date women who are "smart, attractive, and have good values": Study 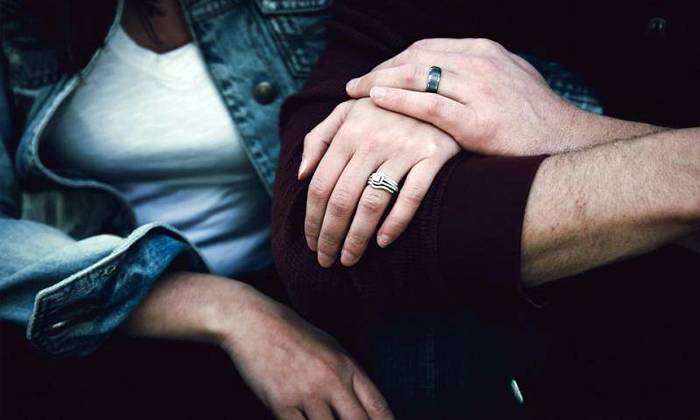 This article was contributed by Grouvly Singapore.

Ambitious, degree holder, between 25-33, spends up to 60-70 hours per week at work, makes up the average profile of a man in Singapore.

And contrary to the mainstream idea of Singaporean men not being marriage-minded until later on in their lives, dating service Grouvly’s CEO, Lauryn Huang, begs to differ.

Lauryn and her team of matchmakers have met with over 1,000 professional Singaporean men over the past 12 months.

Over 90% of the men interviewed were progressive and held a view of equality in a relationship, she said.

"They would be supportive of the woman either working or staying home. Though it will take some time, before these men are marriage-ready, these statistics go to show that men are actually marriage-minded individuals who are looking to settle down and have kids just as much as women. It seems like Singapore has done a great job in grooming the next generation of husbands," Lauryn said.

"They might not be tall or handsome like some Hollywood TV star, but these men have deeply rooted Asian values such as family oriented and sense of practicality in addition to the values that they have developed due to the time spent studying overseas such as assertiveness, independence and tactfulness due to their time spent overseas."

When it comes to the type of women they seek, all of them would like to date women who are smart, attractive, and have good values.

"The women that I have spoken to are looking for men who would value them as an equal partner in a relationship. If you look closely in terms of values, many modern day professional Singaporean men fit the bill if superficial traits such as height and salary are set aside."

She explained that while this might seem true on the surface, the men her team has met are quite open-minded once they got to know them a little bit deeper.

"So don’t let that initial response stand in your way of finding love in the arms of a local guy," Lauryn added.

Singapore's work and social culture is attributed as a factor to why such men seem so elusive.

"If you work long hours and spend what little free time you have catching up with friends and family, you leave little time and energy to expand your network and meet other people you can connect with. As emerging leaders of organisations in Singapore, these men’s typical working hours can go up to 1am or 2am.

"Over the past year we have seen a distinct gap in the people who have approached us for help – the men are in their 20s whereas the women are in their 30s," said Lauryn.

"If they do not marry their high school or college sweet hearts, they would probably marry a suitable candidate they meet at work or seek the assistance of professional matchmakers.

"However, due the qualities they have that women are looking for, many of them would be married by the time they hit 30 while most Singaporean women in their 20s today prioritise career over their love life, hence the common complaint among women about the lack of quality men."

Related Stories
S'pore girl sends brutal texts telling BF to 'man up' and says he makes her IQ drop
Guy goes psycho on multiple women who rejected him -- even after only 1 date
Married S'pore man asks woman on dating app to visit hotel -- so she texts his wife
More About:
dating
relationships
love