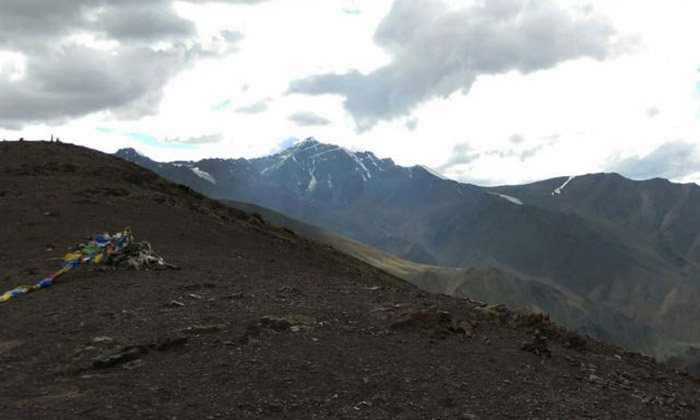 A Singaporean man mountaineering in India has died after allegedly suffering from altitude sickness, according to a witness.

The man reportedly had to be carried down to base camp on Sept 7 after he summited the Stok Kangri mountain in Ladakh in northwest India.

Stok Kangri, about 6,150m, is the highest mountain in the Stok Range of the Himalayas.

It is popular with many mountaineering beginners who want to try high-altitude trekking as it is a "non-technical" climb - one that does not need professional rock-climbing skills.

To put the height into perspective, Mount Everest is over 8,800m.

Local guide Suraj Rai, who was not with the dead man's team, said that the victim was with a group of 10 to 12 other Singaporeans.

The victim's oxygen level was dangerously low when he was carried to base camp and he was sent to hospital in the city of Leh, he said.

Responding to queries, the Ministry of Foreign Affairs today (Sept 10) expressed condolences to the family of the deceased Singaporean.

"Officers from the Singapore High Commission in New Delhi have been in contact with the next-of-kin to provide consular assistance, including facilitating the repatriation of the deceased back to Singapore," it said.