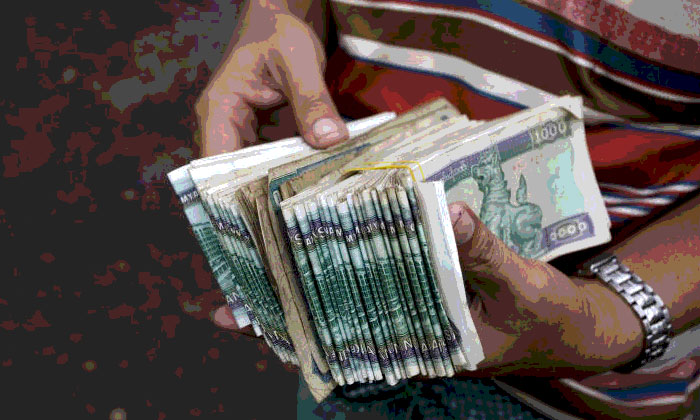 Following the arrest of two Singaporeans in Yangon, the police are investigating into a number of moneychangers for their suspected involvement in the possession of counterfeit Myanmar currency notes in the denomination of 10,000 kyats.

The police were alerted to the Singaporeans' arrest, for allegedly using counterfeit kyat notes, in Yangon on Nov 29.

The Singapore Embassy in Yangon is in direct contact with the arrested Singaporeans and is rendering consular assistance.

Through preliminary investigations, the police found that the two Singaporeans obtained the counterfeit kyat notes from a moneychanger in Singapore.

The police then conducted a raid at the said moneychanger and counterfeit 10,000 kyat notes with the same serial numbers starting with "AG" and "AE" were found.

Between Dec 3 and Dec 4, subsequent raids were conducted at 17 other moneychangers in Singapore, where similar counterfeit kyat notes were found.

Anyone who is convicted for using as genuine counterfeit currency notes can be jailed for up to 20 years and may also be fined.

Anyone who is convicted for possessing as genuine counterfeit currency notes can be jailed up to 15 years.

The police would like to remind members of the public to be vigilant and to examine any kyat notes with same serial numbers starting with prefixes "AG" and "AE".

Those who suspect that they have received a counterfeit Myanmar currency note, including moneychangers, are advised to adopt the following measures: