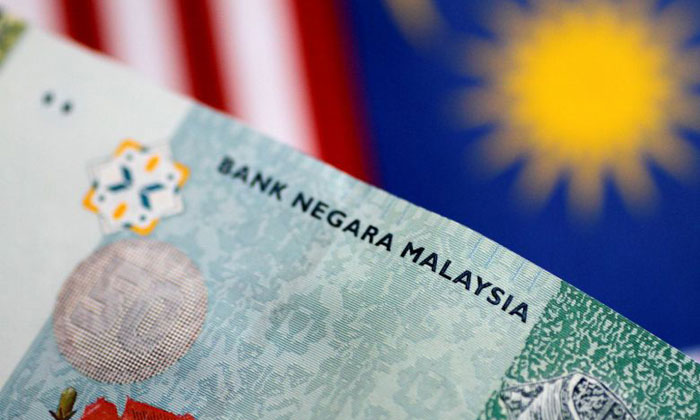 A 32-year-old man has been arrested for using counterfeit Malaysian Ringgit in two cases in Singapore.

On Jan 9, a 67-year-old man went to the police after receiving two pieces of counterfeit Malaysian Ringgit, the police said in a news release.

After conducting follow-up investigations, officers from the Commercial Affairs Department arrested a 32-year-old man in connection with the case along Woodlands Centre Road on Jan 20.

Anyone convicted of using counterfeit currency notes as genuine ones can be jailed for up to 20 years and fined.

The police advised the public to adopt the following measures if a suspected counterfeit currency note is received.