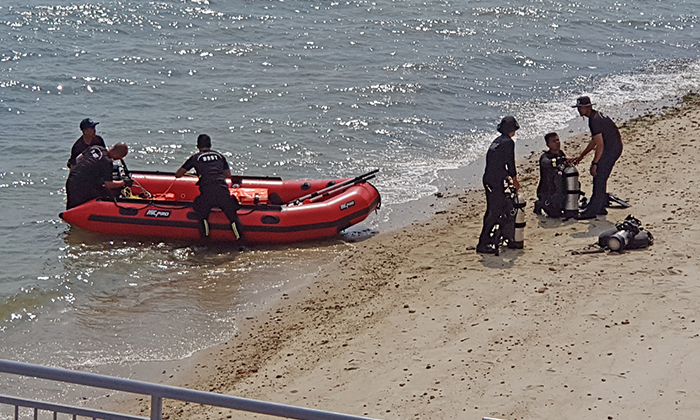 The body of a man was found on Sunday (Aug 18) afternoon, a day after he was reported missing near Punggol Point Jetty.

The body of the 56-year-old man was located by Singapore Civil Defence Force (SCDF) officers at around 2.30pm. The man was pronounced dead at the scene.

Eyewitnesses said the man had been fishing near the jetty when he fell in and appeared to be swept away.

A search by police and SCDF personnel started at around 7pm on Saturday and continued through the night.

Mr Francis Ng, chief executive of restaurant chain House of Seafood, told The Straits Times that the man fell in around 500m from Punggol Point Jetty, along the Punggol Promenade Nature Walk and in front of his restaurant.

"Some of my staff saw one of the people who was fishing at the area fall in... and he was swept away by the current," Mr Ng said, adding that the currents were quite strong when the incident occurred.

The area is a popular fishing spot, he noted.

Mr Ng said the man's family members were seen waiting around Punggol Point Jetty on Sunday as the search was underway.