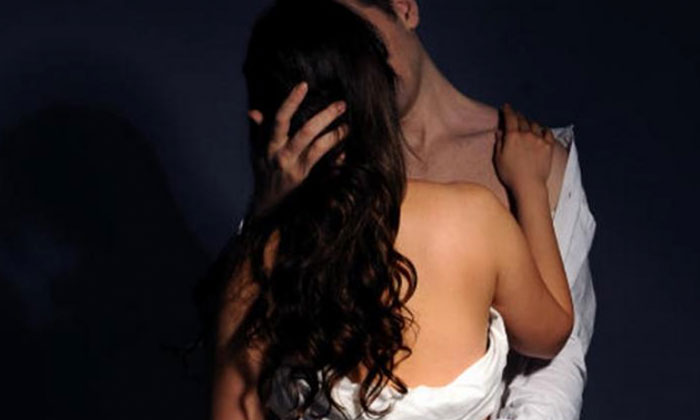 A 42-year-old married man cheated on his wife with multiple women and even took a sex video which he threatened to upload online unless his lover divorced her husband.

Su had denied the charges initially but changed his mind and pleaded guilty later on.  He was sentenced to eight months’ jail on Monday (July 9).

The court heard that the victim, a 42-year-old housewife, first got to know Su while searching for a transport service provider while moving house in 2011. At the time, both of them were married and had their own family.

Even though she did not hire Su, the two kept in contact ever since. In 2012, the two started having an affair, and would often have sex at Su’s home.

In late 2013, the victim discovered that aside from her, Su had many other lovers, and the relationship soured, with arguments frequently breaking out.

In 2014, the victim asked to break up with Su, but he threatened to upload photos of them cheating online. Furthermore, Su also threatened to hire a hitman to harm the victim’s children.

Fearing Su’s retaliation, the victim continued the affair. Each time she brought up the subject of a breakup, Su would threaten her.

In 2016, Su became even more demanding, and asked the victim to divorce her husband at the end of the year as they “belong together”.

The victim was caught in a dilemma. She refused Su’s demands but could not end the relationship.

On Nov 23, 2016, Su took a screenshot from the sex video and sent it to the victim, saying that she had 37 days left to do his bidding.

If she did not divorce her husband by then, he would have his “foreign friends” upload the video to destroy her family and reputation.

At the end of her ropes, the victim lodged a police report on Dec 13 in the same year.

Su was arrested four days later. Court documents reveal that the affair started in the middle of 2012. Even though the two broke up several times throughout the relationship, they always reconciled.

Su also attacked and injured the victim during their affair.

On July 20, 2016, the victim went to meet Su over at his house in Serangoon, and found sex videos which Su had taken with other women on his phone.

Su then pushed her onto the bed and grabbed her by the throat. After that, he took a 750ml water bottle and threw it at the victim. Although she managed to dodge it, the bottle rebounded after smashing into a wall, hitting the victim on her right eye.

The pain worsened at night and the victim went to a doctor, who diagnosed that her eye was bleeding. The doctor then prescribed her medication.

According to Lianhe Wanbao, Su is currently living apart.

Related Stories
Confessions of a heartbroken man, 19, who had affair with 35-year-old married woman with kid
50-year-old woman tells of affair and tale of deception that led husband to allegedly murder her lover
Marcus Chin opens up about 2009 affair with 24-year-old assistant and being called 'old cow eating tender grass'
More About:
Courts & Crime
affair
cheating