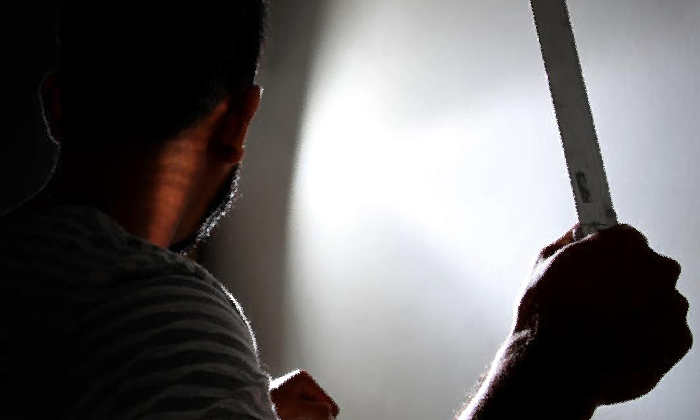 A 29-year-old man was arrested for allegedly assaulting a 26-year-old man with a parang, leaving the latter with a slash wound and an amputated finger.

The police said they were alerted to a case of voluntarily causing grievous hurt by dangerous weapon along Ang Mo Kio Avenue 10 on Saturday (Mar 5), at around 2.20pm.

Preliminary investigations revealed that the 26-year-old man had been involved in a dispute with the father of the 29-year-old man earlier on the same day.

The 29-year-old man allegedly retaliated with a parang for the earlier dispute and fled the scene.

The younger man sustained a slash wound and amputated right index finger and was conveyed conscious to the hospital.

Through extensive ground enquiries and with the aid of images from police cameras and CCTVs, officers from Ang Mo Kio Police Division established the identity of the 29-year-old man and arrested him on Sunday, within 13 hours of the reported offence.

The man will be charged in court on Monday for voluntarily causing grievous hurt by dangerous weapon. If found guilty, he can be jailed for life or up to 15 years and fined. He can also be caned.

The police said they will "spare no effort to track down those who commit such brazen acts and will take firm action against them in accordance with the law."