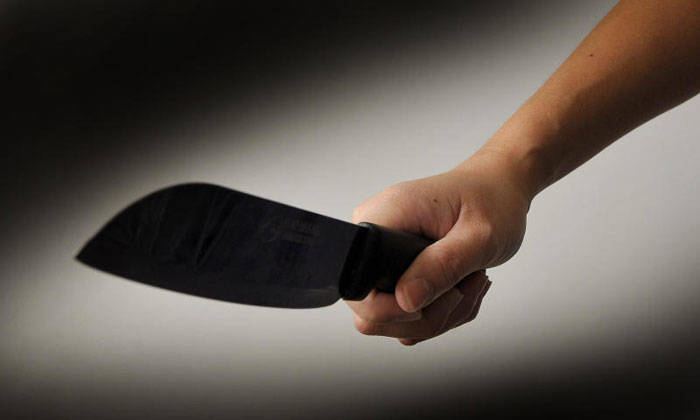 Two men, aged 26 and 28, have been charged in court for their suspected involvement in a stabbing at Block 413 Commonwealth Avenue West.

The police said they were alerted to an alleged stabbing incident on Friday (Jan 14), at around 10.30am.

They added: "The victim was walking towards a multi-storey carpark when two men approached him.

"One of the two men, who was allegedly armed with a knife, purportedly attacked the victim from behind.

"Both men fled the scene thereafter."

The victim sustained a slash wound on his left arm and a stab wound on his back. He was conscious when taken to hospital.

Preliminary investigations revealed that this is believed to be a planned attack.

Through extensive ground enquiries and with the aid of images from police and CCTV cameras, officers from Clementi Police Division established the identity of the men and arrested them on the same day, within nine hours of the incident.

The men were charged in court on Saturday with voluntarily causing hurt with a dangerous weapon with common intention, which carries a jail term of up to seven years and/or a fine and/or caning.

Commander of Clementi Police Division, Assistant Commissioner of Police Marc E, commended the officers for their hard work in responding to, locating and arresting the men.

He said: "The swift arrest was possible with the help of Police cameras. The Police will spare no effort to track down those who commit such brazen acts and will take firm action against them in accordance with the law."

Related Stories
5 arrested for rioting with deadly weapon after man gets assaulted with knife in Buangkok
Youths allegedly slashed and stabbed man at Depot Road, arrested in Sentosa hotel after manhunt
Six youths arrested after one of them allegedly attacks victim with knife at Northshore Drive
More About:
attack
slashing
stabbing
injured
arrest
weapon
knife