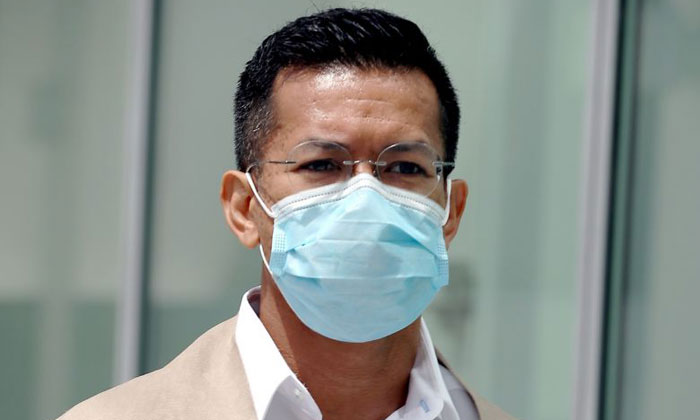 A Singaporean man, who allegedly posed as "SharonLiew86" to post offensive tweets, was hauled to court on Thursday (July 2).

He is accused of creating a post on Oct 11, 2019, purporting that the academic achievements of Malay students were inferior to that of their Chinese counterparts.

Zainal is also said to have used a racial slur when referring to Indians in two posts on March 25 and April 17 this year.

In a fourth post on April 18, he allegedly made fun of the “pottu”,  a dot commonly found on the foreheads of those who practise Hinduism.

The police said in a statement on Wednesday that officers received a report on April 18 on offensive content against Indian migrant workers by a Twitter user with the handle @SharonLiew86.

Further investigations revealed that he was allegedly involved in other cases involving purportedly offensive tweets.

In their statement, the police said that they “will not condone acts that threaten racial and religious harmony in Singapore”.

The police  added: “Any person who makes remarks that can cause ill-will and hostility between the different races and religions will be dealt with swiftly and firmly.”

On May 2, Law and Home Affairs Minister K. Shanmugam said in a Facebook post that the "nasty posts" were done "deliberately to stoke anger, unhappiness (and) racial tensions".

He added that action would be taken against the man.

He also said that the person behind the post was neither female nor Chinese, as the name "Sharon Liew" had implied.

Zainal was offered bail of $5,000 on Thursday and his pre-trial conference will be held on July 30.

For each count of committing acts against racial harmony, an offender can be jailed for up to three years and fined.