Man took nude photos of married lover without her knowing, threatened to upload them online 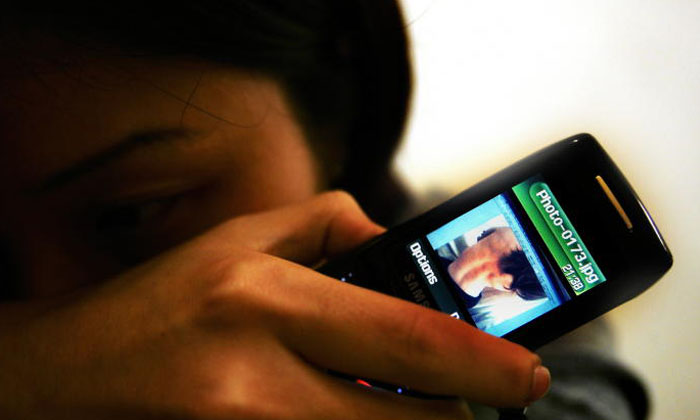 Chinese national Zheng Haoran threatened to post his lover's, nude photos online after she tried to end her extramarital affair with him.

The 31-year-old married Singaporean woman, who cannot be named to protect her identity, decided to inform the police on Jan 11 at 5.23pm because she was feeling distressed about the situation.

According to The Straits Times, Zheng, 24, was jailed for 10 weeks yesterday (Oct 22), after pleading guilty to one count each of insulting the woman's modesty and criminally intimidating her.

The court heard that he had graduated from Republic Polytechnic in Oct 2017, and met the woman during a job interview at her workplace a month later in November.

They started chatting over messaging applications and she told him she was facing marital problems.

Zheng and his lover eventually became intimate later that year.

Zheng snapped two photos of his lover while she was drying her hair in the nude at a hotel along Upper Serangoon Road on Dec 22, 2017, after a tryst.

Deputy Public Prosecutor Nicholas Lai said that the woman was not aware that Zheng had taken the photos and that he did not ask her for permission.

The woman told Zheng she did not wish to be involved with him any more on Jan 11.

"The victim was alarmed by the accused's threat. She did not know that the accused had taken a photograph of her in the nude and was distressed," said DPP Lai.

Defence lawyer Melvin Loh, who was assigned to the case under the Criminal Legal Aid Scheme, told the court that she has since forgiven his client.

For insulting the woman's modesty, Zheng could have been jailed for up to a year and fined.