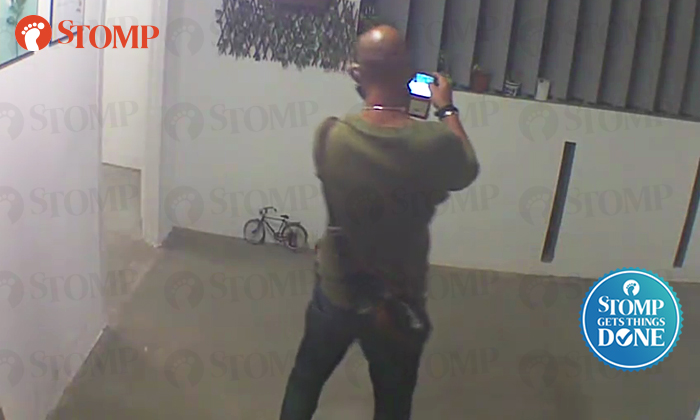 A man who was caught on camera taking away a miniature bicycle from a Housing Board (HDB) corridor has returned the toy to its original spot.

Stomper Wisely, a resident at Eastcrown @ Canberra, had earlier shared CCTV footage of the May 23 incident after finding his miniature bicycle missing.

The Stomper said in a May 26 article that he hoped the man would return the miniature bicycle after seeing the video — a wish that has since come true.

Wisely told Stomp on Wednesday (May 27) that the man had placed the item back in the same spot that evening. 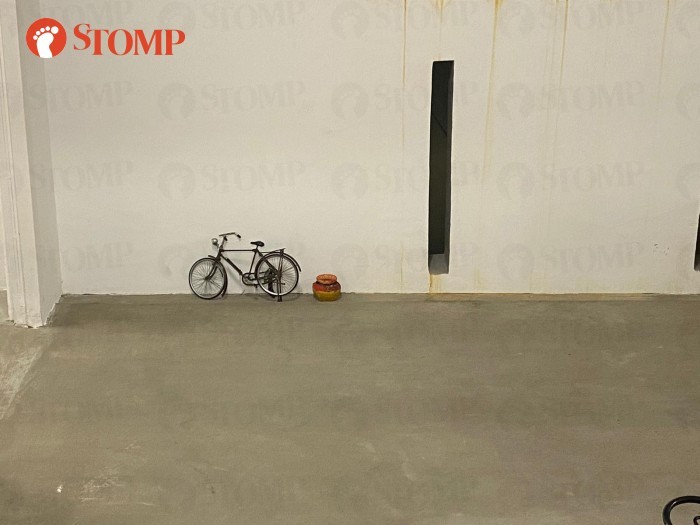 Wisely shared: "The bike is back!

"The man secretly returned it at 8.34pm on Wednesday. He also took a photo along the corridor. Maybe he wants to Stomp me back.

"Thanks a lot, everyone! Stomp and netizens are powerful."

Wisely also thanked the man for returning his bicycle and said he would like to close the case, adding: "Life is beautiful, again."