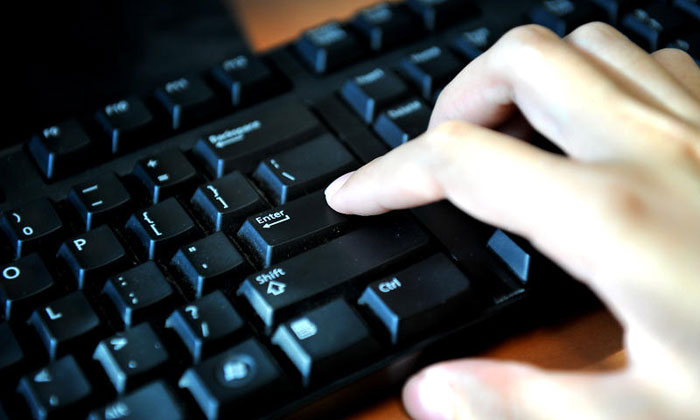 A motorist who published a post in three Facebook groups, claiming that a workshop was seeking to charge him a fee for checking a car battery that was under warranty, will have to pay more than $51,000 in damages and costs for defamation.

The High Court found that the post by Mr Jerry Tang Mun Wah was defamatory to the workshop, On Site Car Accessories.SG, and rejected his defences of justification and fair comment.

The workshop, which filed a defamation suit against Mr Tang in 2021, had appealed to the High Court after losing its case before a district judge.

In written grounds on Wednesday giving reasons for allowing the appeal, Justice Kwek also found that Mr Tang was "reckless about the truthfulness of what he posted".

The judge noted the workshop had told Mr Tang that it would charge him only if his car's issues were unrelated to the battery it had installed, to which he replied, "okay lah, fair enough lah".

Yet, Mr Tang had refused to remove the post or apologise to the workshop, and maintained that his post was justified.

Justice Kwek also ordered Mr Tang to remove the defamatory statements, publish a written apology on the three Facebook groups, and refrain from repeating the statements.

Mr Tang had contacted the workshop on May 18, 2021, to replace his car battery. After the battery was installed, he was told that it came with a one-year warranty.

About 10 days later, he found several issues with the audio system and roof lights of his car, and asked the workshop to check the battery.

Mr Tang contended that the workshop sought to charge him for the on-site attendance.

But the workshop said it had told him that a service fee would be charged only if the issues detected were not related to the battery.

Mr Tang decided not to proceed with the service.

The mechanic he later hired found that the issues with the audio system and roof lights were caused by a loose connection and a faulty battery.

He said in the post: "I was told to be charge(d) for the service. I was just wondering, what is the purpose of promise of warranty..."

In its appeal, the workshop argued the post suggested that it had provided Mr Tang with a defective car battery and then sought to charge him for checking it, despite the warranty it provided.

The workshop's lawyer, Mr Clarence Lun, argued this would suggest to ordinary readers that its business practices were unfair or dishonest.

Justice Kwek found that the post was defamatory as it suggested "some degree of unfairness and unreasonableness" on the part of the workshop.

"In the eyes of an ordinary and reasonable reader, such an allegation would lower the reputation and standing of the appellant's business, as compared to other businesses providing similar car battery replacement services," said the judge.

In assessing the quantum of damages, Justice Kwek noted that the defamatory content was not very serious.

However, he said: "The respondent's failure to apologise and refusal to retract the defamatory statement, as well as the presence of malice, justified a slight upward calibration of the general damages."