Widow who sued sister-in-law for calling her 'rotten' sought $4m in defamation suit, got $40k 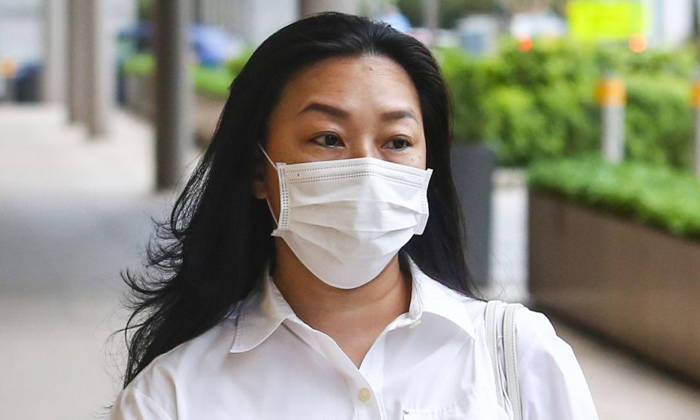 A widow, who sued her husband’s sister for defamation over remarks made at a  wake and family’s car dealership, has been awarded $40,000.

She sued Ms Neo Choon Sian, 57, for calling her a “rotten woman” and accusing her of misappropriating money from the company, among other things.

She succeeded in some of her claims but failed in others.

On Monday (July 12), a High Court judge said the amount of damages sought was “entirely overblown and out of all proportion compared to existing precedent”.

The judge said public leaders – those in the Government as well as in the public and private sectors – are generally entitled to higher damages because of their standing in Singapore society and devotion to public service.

Noting that the “plaintiff cannot be described as a public leader”, the judge added that the quantum of damages sought exceeded that awarded to public leaders in many cases which had come before the court.

This was shown by the fact that Ms Neo made defamatory remarks at her father’s wake in May 2018, which should have been a solemn occasion. One of the individuals she spoke to was a bank manager who was known to have had business dealings with Ms Lim.

The judge said Ms Neo’s dominant motive was to damage Ms Lim and there was evidence of malice on her part.

The present case appeared to be “another sad chapter in the saga of mutual grievance and acrimony” between the two women.

Ms Neo was also sued over statements she made in the presence of staff at the office of Prime Cars Credit (PCC) in June and August 2018.

PCC was set up by Ms Lim’s husband Jacky Neo in 2006. After his death, she inherited his shares and ended up in a dispute with his two sisters, who were the other shareholders.

Ms Neo described her as a “rotten woman” when she told a guest at the wake about Ms Lim’s relationship with a married man, who she identified.

Ms Lim alleged that Ms Neo’s words suggested that she “was an immoral woman who has many sexual partners”.

But Justice Chionh said Ms Neo was talking about Ms Lim’s relationship with a specific person, which was substantially different from Ms Lim’s allegation.

The judge added that Ms Neo’s words were justified, as Ms Lim had admitted in other court proceedings that the married man was her boyfriend.

On the other hand, the judge said Ms Neo’s remarks to the same guest that Ms Lim had misappropriated large sums of money were “clearly defamatory”.

The “ordinary reasonable man” would have understood that the defendant was “suggesting or implying” that the plaintiff had committed an offence which would carry serious punishment including imprisonment.

Ms Lim also named Ms Neo’s husband Heng Hong Hing as a defendant but failed in her claim against him.

He was alleged to have defamed her in PCC’s office in August 2018 but the judge said his remarks were made in reference to a former employee.

Related Stories
Widow sues husband's sister for calling her 'rotten' and 'cheap' at father-in-law's wake
Woman took over $1.4m from company she worked for and 91-year-old friend with dementia
Businessman will no longer get $1.12m from ex-mistress -- and has to pay her $45,000
More About:
court
money