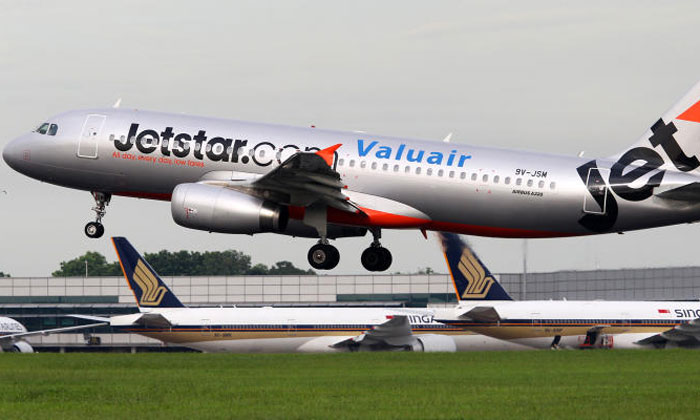 When he reached Changi Airport at 1am on Sept 11, he found out that the flight he had booked was not going to take off at 2.20am as scheduled.

The Jetstar flight to Clark International Airport in the Philippines was delayed by more than 10 hours.

The updated departure time was not shown on Jetstar's website when Mr Zahari's colleague made the booking a couple of hours earlier, around 10.45pm on Sept 10.

He was told by Jetstar staff at the counter that the delay had been announced in the afternoon of Sept 10, hours before the booking was made.

Mr Zahari said: "I was fuming mad when I heard this, because I had booked the 2.20am flight since my business meeting was supposed to take place at noon."

The rescheduled flight would leave only at 12.55pm.

"In the end, I didn't even go to the Philippines, and I was unable to secure the business deal," he said.

"It didn't make sense that I fly there since my Scoot return flight was scheduled at 6.20pm (the same day)."

He has since been compensated for his ticket to Clark, and he was also given a $50 Jetstar voucher. But he lost the fare he paid for the Scoot ticket back.

A Jetstar spokesman said that as the flight to Clark was a connecting flight to Osaka, it was delayed by the closure of Kansai International Airport because of a typhoon that had hit Japan.

The airline explained that while travel alerts and the website were updated regularly, some customers may have been able to book flights during the time when the website did not reflect the rescheduled times.

It added: "We apologise to any customer who was impacted by the delays and cancellations caused by the severe typhoon in Osaka."