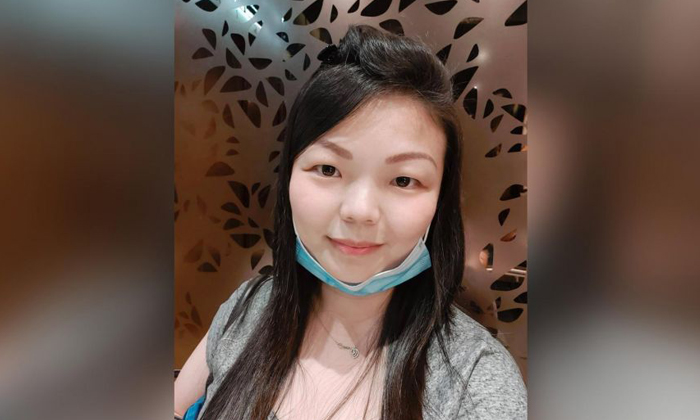 A 38-year-old woman was charged on Thursday (Dec 3) over her alleged involvement in the death of her former boyfriend.

Alverna Cher Siu Pin, who appeared in court via video-link, faces a charge of culpable homicide not amounting to murder.

On Thursday, Cher told the court that she was a single mother of two daughters and the sole breadwinner of her family, which includes her parents.

Cher, a funeral director at City Funeral Services, requested to make three phone calls - one to her family, another to have a friend pass them money, and the last one to help her engage a lawyer.

The district judge said that the investigation officer would help to notify Cher's family and make arrangements regarding her family's welfare.

The body of Cher's 32-year-old former boyfriend was found on May 16 at about 5.30pm at a carpark in Bedok Reservoir Road, according to a police statement on Wednesday.

Cher became a suspect during investigations, and was later arrested.

If found guilty of culpable homicide not amounting to murder, she could face life in prison, or be jailed for up to 20 years and given a fine.

Related Stories
Mother and stepfather, both 26, charged with murder of 11-year-old girl in Jurong flat
4 min apart in Toa Payoh: Woman threatened to jump, man found dead at nearby block
Daughter of man who killed her husband: "He loved us so much that he snapped"
More About:
dead
death
arrest